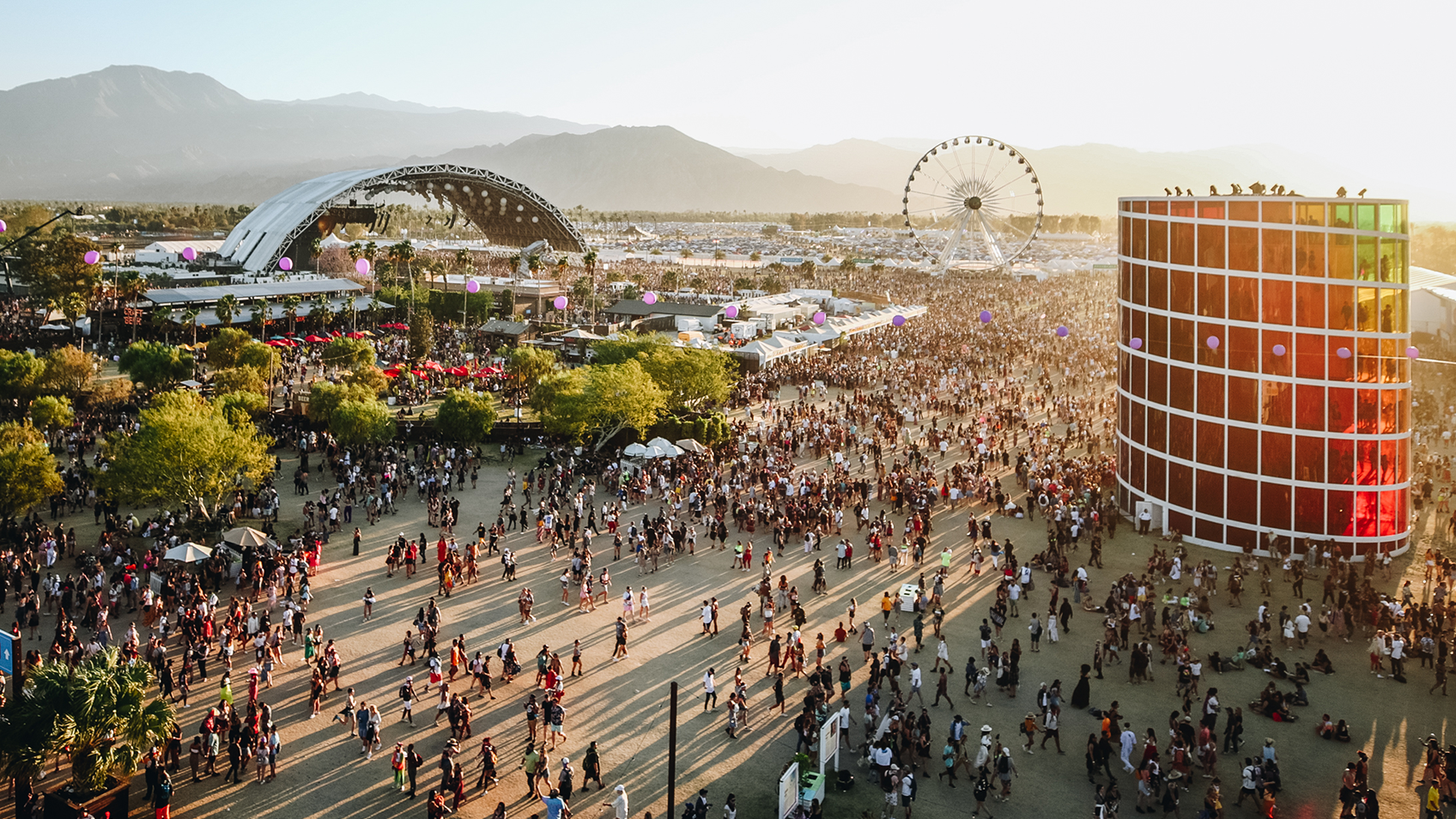 Goldenvoice announced that they will be extending their development agreement with the sprawling 642-acre Empire Polo Club through 2050. This location, valued around 80-million US dollars, famously hosts the Coachella Valley Music and Arts Festival, as well as Stagecoach. As a part of the pact, Goldenvoice will take over year-round operations of the venue. As well as add two additional 3-day events to the site.

This will make for five events per year at the storied desert locale. In 2016, Goldenvoice put a ‘Desert Trip’ featuring the Rolling Stones, Paul McCartney, and Roger Waters of Pink Floyd. There is some speculation that this might be the type of energy they choose for the next festival in their arsenal.

The Business of It

According to Indio City records, Goldenvoice generates roughly 3.5-Million for the community each year. Goldenvoice does far more than Coachella however. The group operates venues all over California. Their parent company AEG manages more than 25 music festivals, and 100 clubs globally. In addition AEG has entire divisions devoted to Sports, Entertainment, and Real Estate.

After two years of Noachella, we are excited to see the largest mixed-genre festival in North America make its slated return for 2022. Headliners Travis Scott, Swedish House Mafia, and Rage Against the Machine should draw some good crowds, especially after the pandemic. The dates for weekends one and two are April 15-17, and 22-24 respectively. Its country little brother, Stagecoach, is set for April 29-May 1.