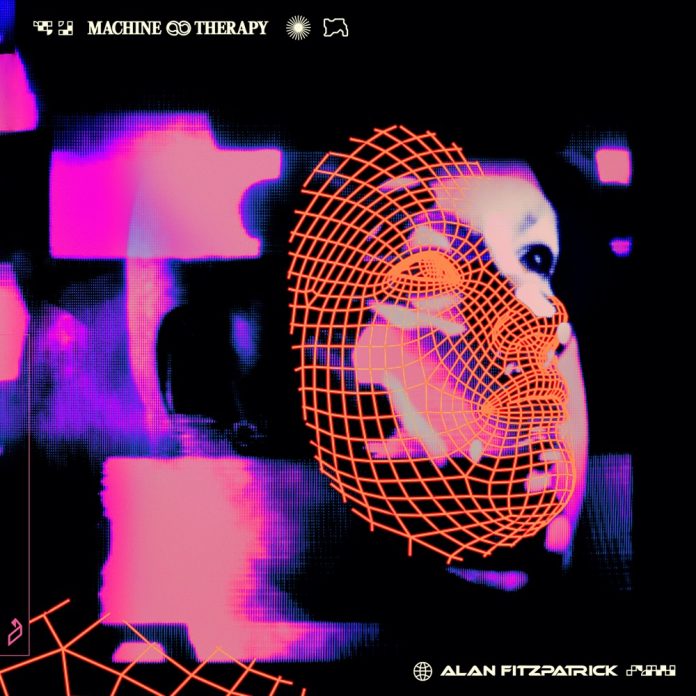 The techno and deep legend Alan Fitzpatrick explores his chiller soundscapes with his Machine Therapy album out on Anjunadeep. The album showcases the emotions and how they’ve spiraled in and out of control do to the pandemic. At the same time it immerses us in a post-apocalyptic environment.

When it comes to naming the techno heavyweights, Alan Fitzpatrick rightfully holds his place as one of them. Beginning his prolific career in the early 2000s, he’s prduced several hits such as ‘Reflections’, ‘Warning signs’ and ‘We Do What We Want’. Many of his tracks can be found on labels like Drumcode, Toolroom, Defected, his own imprint We Are The Brave, and now Anjunadeep.

Several of them have pushed their creative limits to unexpected places. Now with his new album, this exploration goes to the next level, going even deeper into the expressions of his soul. ‘Machine Therapy’ at the same time was the way in which Alan was able to deal with the quarantine. At first with his head spinning over and over again but later with the necessary inspiration to find everything in the studio.

As he has mentioned, the album does not seem to have a fixed structure or a common thread. Each of the tracks has a specific moment of inspiration from the producer that is not necessarily part of the same story. From the beginning of the scene, as we know it with UK’s garage to the sounds that evoke the 80s and the futurbv e at the same time, it is more precisely similar to therapy sessions where a different topic is treated in each of these.

Even if you are looking for perfect tracks to explode the dance floor, you will surely find it in this job. Examples of this are tracks like ‘Warning Signs’, ‘Bourgeois Imagery’, and ‘The Sweeper’, which are much more reminiscent of the times when he brought out the darkest techno.

You can listen to Alan Fitzpatrick- ‘Machine Therapy’ below!