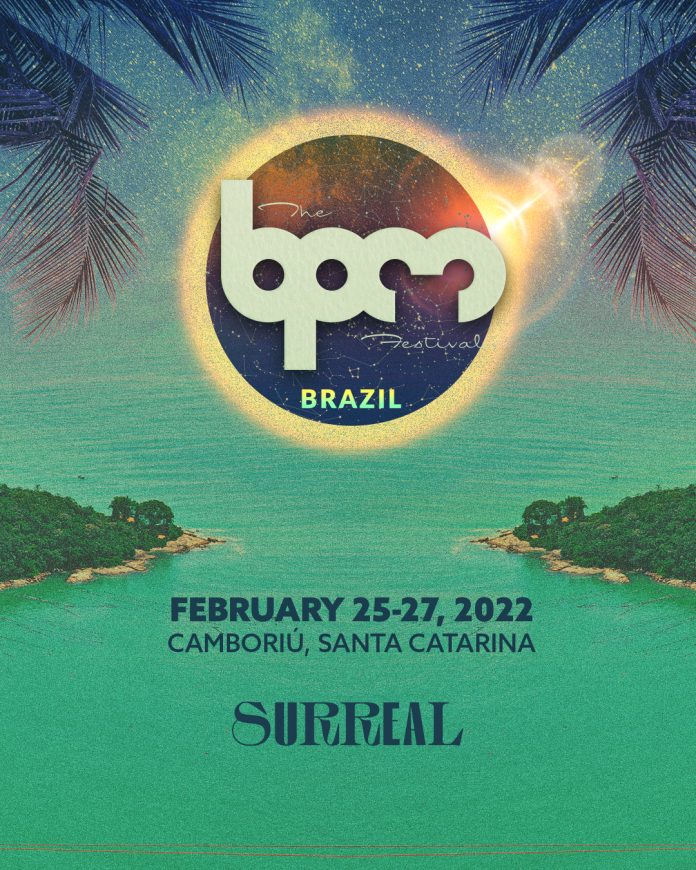 The BPM Festival has been one of the top festivals inside the live event industry for almost 20 years. Its amazing lineup, unique venues, and all-around experience have earned the festival a reputation as one of the best parties in the entire world.

After the tragic attack in 2017 which saw the festival leave Mexico forever, BPM has put up some amazing editions all around the world. Now, a new host joins the party. Brazil is a paradise for anyone who wishes to go and have a good time. The weather, the landscapes, the people – incredible. Brazil is certainly a welcoming place for all partygoers, and now it has a brand new festival under its belt which will for sure leave everyone happy and asking for more.

With this amazing video, the BPM festival announced its arrival in Brazil. The beautiful city of Camboriú will be the host of this amazing 3-day event. As of today, there’s no more news. However, we’re sure that all will be revealed in due time. BPM has always been recognized for its amazing lineups. Hundreds of the best DJs. Thousands of the best fans. This will certainly be a party to remember. I can’t deny I still miss the Mexico edition. However, this is not only a good replacement but a new opportunity to bring the sounds of dance music into the heart of Latin America.

What are your thoughts? Are you excited about this new BPM edition?