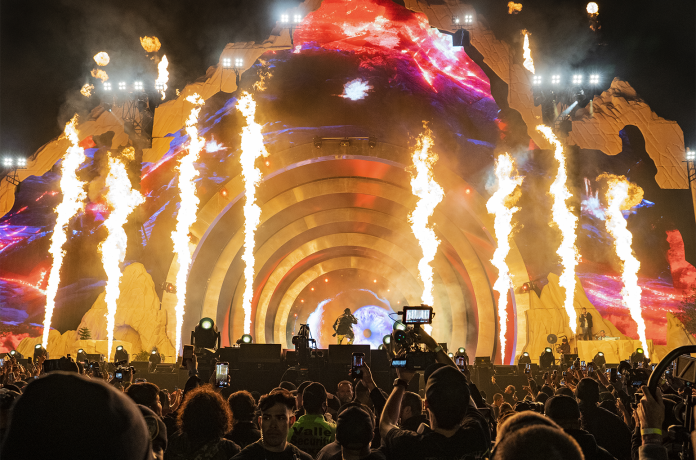 With several lawsuits filed in a short span of time, a Houston judge issued an order late Monday night that will freeze evidence from the Astroworld case. Eight people died and hundreds were reportedly injured during Scott’s headlining set. The order will allow the victim’s attorneys to inspect and photograph the site of Friday’s deadly incident. Moreover, organizers must preserve evidence, like in any civil lawsuit, to facilitate the process.

The judge who issued the order was Ravi K. Sandill, from the Harris County District. It will apply to 18 separate lawsuits. All the defendants, including Travis Scott and Live Nation, agreed to it beforehand. However, the agreement only allows attorneys and inspectors to enter the concert grounds during working hours on Tuesday, Wednesday, and Thursday.

The judge also noted that this agreement did not mean that the defendants waived any legal defenses to the lawsuits. Experts seem to think that the cases could ultimately see hundreds of individual claims. Along with that, a criminal probe by local and federal authorities is being conducted.

As the days go by, more details emerge from witnesses. The lawsuits, along with some witness accounts, allege that Scott continued to perform despite the presence of emergency vehicles in the audience. Apparently, Scott was not aware of the situation at the time. His girlfriend, Kylie Jenner, defended the Astroworld founder. “I want to make it clear we weren’t aware of any fatalities until the news came out after the show and in no world would have continued filming or performing,” she wrote.

The rapper reiterated that he will continue to collaborate with the authorities in the future and help the communities affected to cope with their loss.