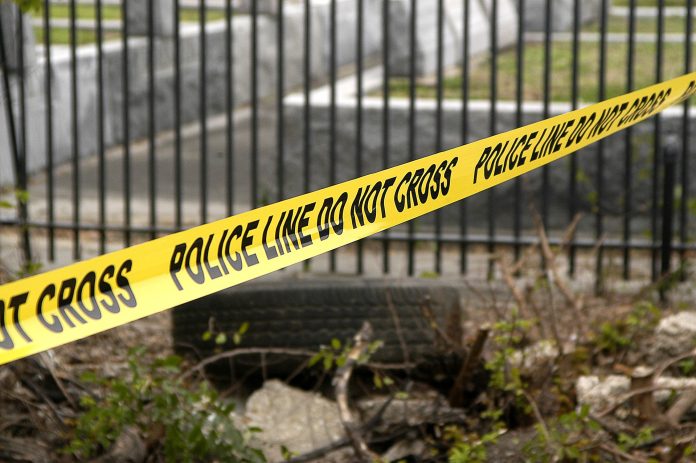 Prosecutors say the officers applied pressure to Rodriguez’s naked body while holding him down on the ground. He had handcuffs and shackles on during the incident. The officers tazed Rodriguez at least 16 times, according to the Atlanta Journal-Constitution.

NBC News reports that Lewis, Stroud and Bowlden all resigned from their posts. However, it is unclear if the two Henry County officers remain on duty.

The family of Fernando Rodriguez filed a lawsuit against Henry County, the city of Hampton and each of the officers involved in the “excruciating and humiliating death” of their son. That litigation is currently pending in court.