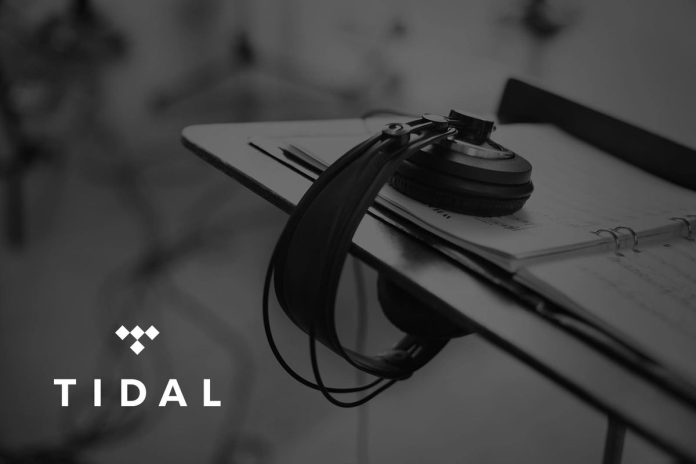 Tidal just announced that they will now offer a free subscription tier. The company once led by Jay-Z wanted to expand its user base. The free tier offers Tidal’s entire library of 80 million songs as well as playlists. However, it is only available in the US for the moment. The move marks the first major shift under Tidal’s new parent company Square, which acquired the streaming service earlier this year for $302 million.

Tidal follows the footsteps of two other giants of the streaming service, Spotify and Amazon Music. Like those two services, Tidal’s free option comes with a trade-off. The subscription has limited ad interruptions, as expected. Also, the audio quality tops out at 160 kbps, there’s no offline listening option and no unlimited skips.

The company is also making beneficial changes for the artists. “With support from the vast majority of our record label and distributor partners, we’re making royalty payments more transparent for artists and rights holders”. The Tidal HiFi Plus tier is where the revenue for direct-to-artist payouts and fan-centered royalties will come from. Instead of using the current pro-rata system, which pays rights holders based on their share of total streams, fan-centered royalties will be paid based on the streaming activity of each individual HiFi Plus subscriber. It’s really great to see a streaming company trying to help artists make more money.