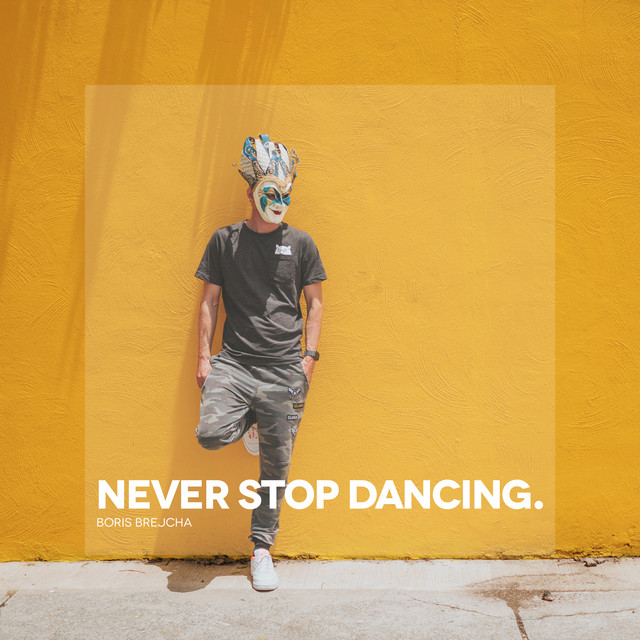 Dance music superstar Boris Brejcha has unveiled his hotly anticipated new album, Never Stop Dancing, which was released on the masked legend’s Birthday. At the same time, it is the commemoration of a long career with ten albums, and more than 20 years of venturing into the style of his own creation, high-tech minimal.

Spanning twelve tracks, Never Stop Dancing features no fewer than five tracks released as singles across the year. First up is ‘Spicy’, a track that combines driving snares and delicate piano chords with the fleeting vocals of Boris’ real-life partner, Ginger. She appears regularly throughout the LP, first on July’s single ‘Take A Ride’, a meticulously refined techno cut centered around euphoric breakdowns and a pulsating bassline, then again on the impulsive, rhythmic techno of the title track.

Further Never Stop Dancing singles come in the form of ‘House Music’, a collaboration with London pop trio Arctic Lake that pairs feelgood melodies with high-pitched vocals, and ‘Twisted Reality’, which features the kind of euphoric breakdowns only the German maestro could pull off. This, in short, is one more sample of the impeccable discography that together with his performances makes Boris Brejcha one of the biggest names on the world music scene.

Ginger’s vocoder vocals return amidst the haunting, brooding synths of ‘State Of Mind’, and the potent, trance-inspired big room energy of ‘Underworld’, before the steady kick thumps and emotional breakdowns ensure Never Stop Dancing closes out on a moving note.

As one of the hardest working artists in the electronic sphere, Boris has already released three EPs this year, ‘Vodka & Orange’, ‘Matrix’ and ‘EXIT’, while in 2020 he dropped the acclaimed album, Space Diver.

Emerging onto the scene with the double EP release of Monster and Yellow Kitchen back in 2006. Brejcha has spent the years since developing his own style of music. A diverse, dancefloor-focused collection of tracks, Never Stop Dancing is the work of an artist who continues to challenge himself with every release.

You can listen to Boris Brejcha – Never Stop Dancing below!