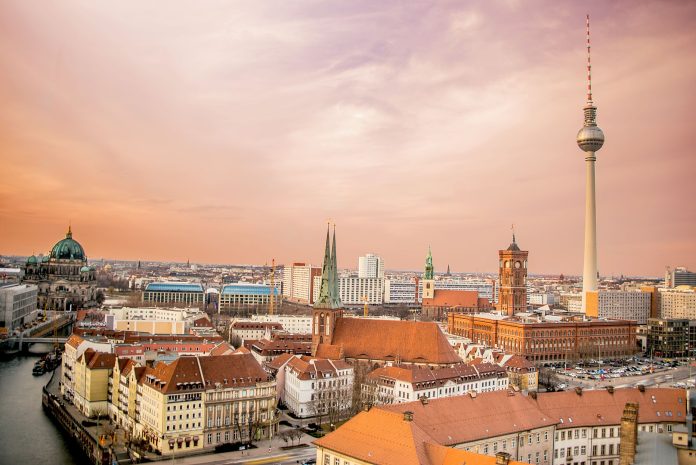 Berlin’s Techno Scene is prolific the world over. As a relatively inexpensive city at the crossroads of Western and Eastern Europe, it pulls in droves of expats from all parts of the world. The city prides itself on its wealth of nightclubs and thriving underground music events. It is why many people choose to live there. However, as many as 100 clubs have closed in the last decade. And with Covid making things worse, there are those who would seek to save the rave.

An organization called “Rave the Planet” is currently lobbying German lawmakers to give Berlin Techno “Intangible Culture Heritage (ICH)” status. Currently, this Unesco status has been given to cultural phenomena such as Irish Harping, Tibetan Opera, and Slovakian Bagpipe. The thought is, what makes Berlin Berlin? The answer is Techno.

This all comes at a time when Germany is in the spotlight in regards to Covid-19. With increased restrictions, clubs are more vulnerable than ever. Berlin will no longer permit dancing indoors starting December 8, in areas where there are more than 350 cases per 100,000 people. Germany also announced last Thursday a planned nationwide lockdown for the unvaccinated, which is currently about 30% of the population. Additionally, leaders have backed plans for mandatory vaccinations in the coming months in an effort to prevent the spread of the virus.

But in the meantime, this time of uncertainty requires efforts from interest groups to save the heartbeat and lifeblood of Berlin. Rave the Planet is largely composed of DJs, event producers, and fans who seek to protect what they love. It would give extra consideration to institutional venues like Berghain and Tresor. It just might save techno.

One American DJ Expatriate, Alan Oldham, who now resides in Berlin had this to say: