CharlestheFirst Unexpectedly Passes Away at 25 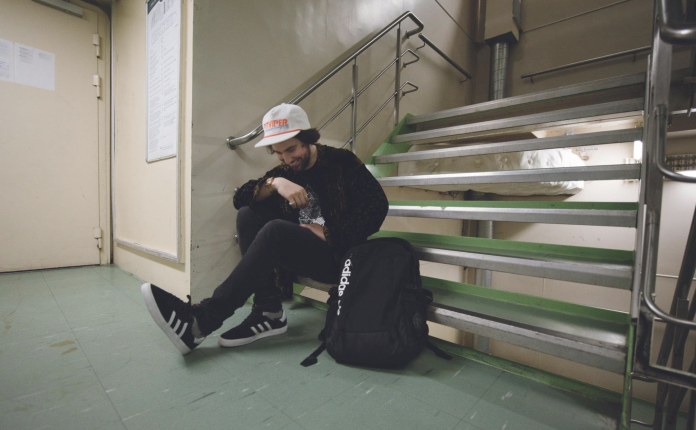 This is a hard one to share. It was confirmed over the weekend that Charles Elias Ingalls, known by his artist name CharlestheFirst, has sadly passed away at 25 years old.

No one was expecting this. In fact, he was just announced on lineups at some of the biggest festivals for 2022, such as Okeechobee and Electric Forest. And, just days ago, he had tweeted his excitement about being back on the road for his headlining tour that was intended to start this weekend.

As the news hit, social media exploded as the details began circulating. The posts that were made were mostly out of pure shock and confusion. But it wasn’t hard to find posts from artists who were close to Charles or some that watched from afar. In fact, more are pouring out by the minute. We’ll let the tributes do the talking as to what kind of human Charles was:

No details have been revealed about his death. It’s most important to remember to give those that are grieving space and respect during this extremely difficult time.

Death is a weird thing. It’s never easy. Even when we try to focus on the life that was lived, sometimes it’s just hard to process why these things happen. But it’s clear to see the love that our community had and continues to have for him. Deep down, no matter what happens in our scene, we truly do want each other to feel cared for and supported.

Our thoughts are with the family, friends, fans and more of Charles. Look out for each other.