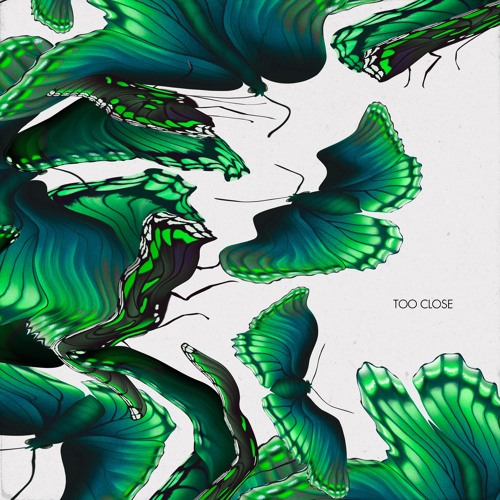 The third single to be unveiled from his upcoming EP, “Too Close” w/ Bloody White is the final look into rising creative Daniel Allan’s highly-anticipated EP. Overstimulated drops in January, concluding a first-of-its-kind campaign that sheds light on what the future of independent artistry might look like.

“Too Close” is yet another emotional and honest offering that digs deep into the self-discovery processes that Allan went through during the making of this EP. t’s a modern love song with a hint of hope. Making use of Bloody White’s somber, soothing tone, the lyrics immediately tug at the heartstrings from the moment the song begins. “Don’t you get too close.. Always seem to hurt the things I love the most,” White croons, setting a contrast between Allan’s signature gated bounce style. Acceptance and self-discovery are a distinct influence throughout Overstimulated and in Allan’s music, it’s clear to see he’s at peace with his artistry and making the most of it.

“Too Close is the epitome of the theme surrounding Overstimulated. The song is my warning for the people in my life that have gotten “too close” to me, because they’re the ones that are often hurt the most by my actions. I get so hyper obsessive with working on music that I just cut everyone out and that can really weigh down on people.”