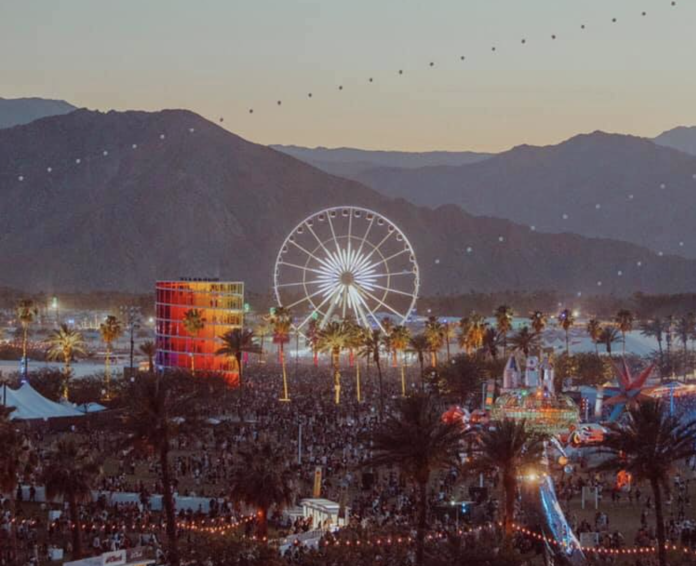 Live Nation Entertainment is being sued by Goldenvoice, an AEG subsidiary and the organizers of Coachella, for contributory trademark infringement, according to Billboard.

Coachella Music Festival, LLC and Goldenvoice, LLC filed an official complaint in a California federal court earlier this week claiming a music festival called Coachella Day One 22 is infringing on Coachella trademarks by using the same event name, as well as using advertising and marketing materials that are remarkably similar to those used for Coachella.

Coachella Day One 22 is being organized by the Twenty-Nine Palms Band of Mission Indians and Coachella Crossroads, LLC, but neither are being named as defendants in the lawsuit because “because both have asserted through their counsel that they are entitled to sovereign immunity, and not subject to suit,” according to the complaint. Instead, Goldenvoice is suing Live Nation for selling tickets to the event on Ticketmaster, claiming they are profiting from the infringement. Bluehost, Inc., a web hosting company, is also being named as a defendant in the lawsuit for hosting the website coachellacrossroads.com.

Goldenvoice is asking for Coachella Day One 22 to be shut down, as well as punitive damages from both defendants for infringement and unfair competition. They are also requesting all the profits Live Nation and Bluehost made from promoting the event.

Coachella Day One 22 is set to take place on December 31st in Coachella, CA, with headliners DJ Diesel, Lil Wayne, E-40, and Getter on the lineup.