HomeMusic NewsKaskade Adds 'How Long v3' to List of Releases Ahead of Upcoming...
Music News 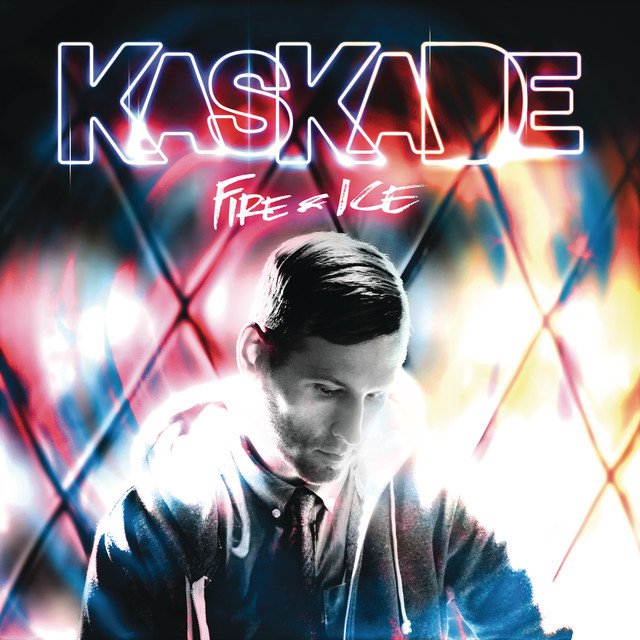 Redux producer Kaskade just released the next single off his upcoming reimagined Fire & Ice album from 2011. ‘How Long v3‘ marks the fourth release ahead of the album, following ‘Turn It Down v3,‘ ‘Lessons In Love v3,‘ and ‘ICE v3.‘

Kaskade originally released Fire & Ice in 2011, which contained hit tracks like ‘Eyes,’ ‘Room For Happiness,’ and of course the reimagined tracks he’s released thus far. The album received a Grammy nomination and helped catapult Kaskade’s career to the level it’s at now. To celebrate the 10-year anniversary, Kaskade recently announced he’s working on an entire reimagined Fire & Ice album, with singles being released every week up until the entire album is complete sometime in early February.

We’ll keep you posted on any album release details, but in the meantime, enjoy ‘How Long v3.’