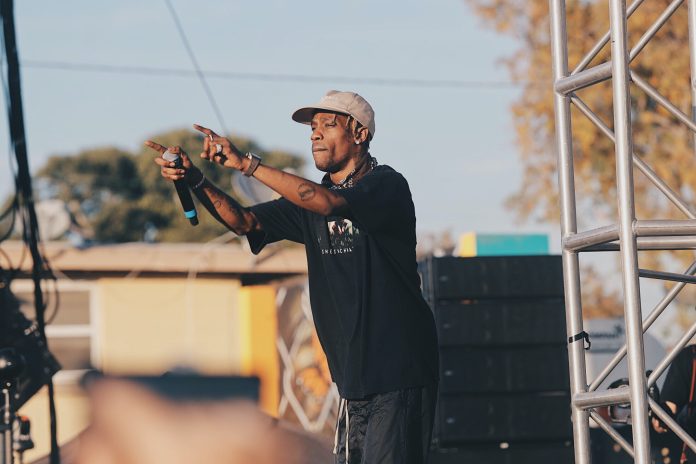 Coachella has dropped Travis Scott from its 2022 lineup. The rap star had a fall from grace following the Astroworld tragedy that left 10 trampled dead in November. Over 60,000 people signed a change.org petition demanding Scott’s removal from the lineup.

Travis Scott was originally slated to be a headliner of the festival. This had been on the docket since January of 2020. Speculators suggest he will receive a 25% “kill fee” for his removal from the festival. The rapper reportedly offered to waive his fee completely in order to stay on as a headliner. Scott currently has hundreds of lawsuits leveraged against him, so it is unlikely we will see performing at festivals any time soon.

Coachella Valley Music and Arts Festival is the largest festival in North America. It has a carrying capacity of 125,000 and is already sold out for both of its weekends. Those weekends are set to be April 15-17 and 22-24.