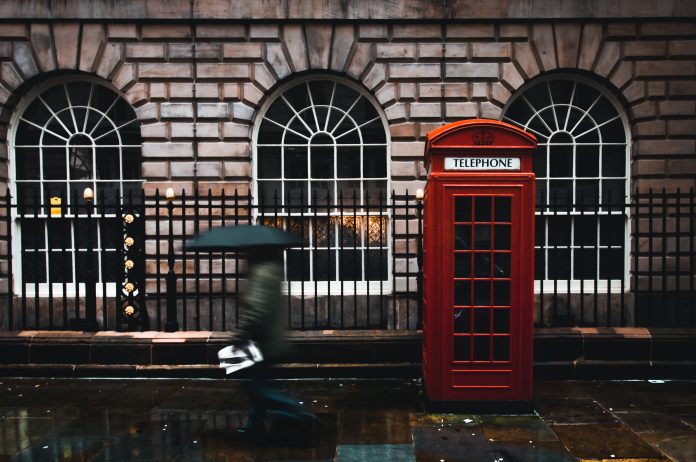 The Live Sector of Music in the United Kingdom is on the verge of collapse. A new study has presented data that suggests that the government must step in to save the industry. This all comes following the recent surges of the new Omicron variant.

The survey conducted by LIVE measured concert attendance, cancellations, no-shows at events since the most recent outbreak. They found that 70% of organizers postponed performances that were scheduled in the previous week. This included big names like Coldplay and Lil Nas X. About 40% of ticket holders were not coming to the events at all. The study revealed the industry has already lost around 2 million pounds since Omicron.

A spokesperson for LIVE made this statement:

Famous UK Venue Printworks took it upon themselves to cancel their upcoming performances. They are seeking the “wellbeing of those who attend and work” there. A recent BBC report suggested that a majority of the live music venues in Scotland will be closing permanently. Without major assistance, this will likely come true. It seems that the smaller venues will be the first on the chopping block.

As for the artists, there is a Musicians Union that is now providing guidance to those who have had to cancel gigs. A lot of people are trying to save the music, but it is clear that the government will have to step in as well. LCD Soundsystem just terminated their residency in Brooklyn due to Omicron, so we may yet be seeing a similar wave in the United States.

Wash your hands and stay brave.