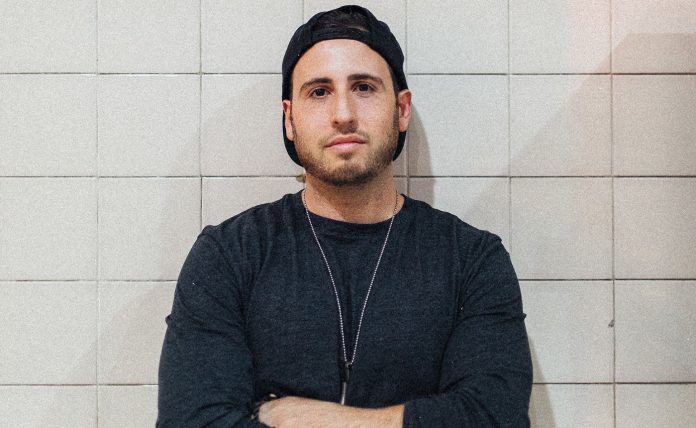 Wooli returns with a 4 track EP Resurrection via Ophelia Records. The Seven Lions-led record label has been a growing haven for dubstep, particularly of the melodic subgenre – this EP fits right into that mold. With collaborators Casey Cook, Codeko, Kompany, Trivecta, and Scott Stapp, Wooli’s EP travels through all the genres he’s become known for: melodic dubstep, riddim, and future bass. Altogether, his EP alternates between these genres.

The opening track ‘Resurgence’ opens with a dialogue of the reemergence of his moniker’s dubstep mammoth. As the listener rises together with the wooly elephant, trumpeting fills the air. Then, a metallic bassline brings the headbanging all of his listeners are looking for. By and large, it is a relentlessly energetic opener to the EP.

‘Fight Milk‘ will delight fans of Its Always Sunny in Philadelphia with the familiar sample. On the other hand, fans in general will just be delighted by the harsh stabs. Kompany and Wooli demonstrate a chemistry that comes from previous collaborations, Bussback and Thicc Boi.

Between shredding two dubstep tracks, ‘Crazy’ with Codeko and Casey Cook brings out the softer side of Wooli . Vocal tickling of the heartstrings accompanies light airy synths perfectly. Undoubtedly, Codeko is the perfect collaborator on the track. His previous works have caught the eye of Tiesto and Oliver Heldens. Codeko released tracks on both Tiesto’s Musical Freedom label and Helden’s Heldeep Records.

‘Light Up The Sky’ is an instant classic, bringing out the best of Trivecta and Wooli. Both artists’ fingerprints are evident: Trivecta’s penchant for live instruments resonate well with Wooli’s melodic creativity. Both aspects accentuate Scott Stapp’s touching singing. ‘Crazy’ should be added to any playlist that is built around their other collaboration ‘Island.’

Wooli is currently on a 32-stop tour across North America. He will be on the road with the likes of Trivecta, William Black, Calcium, Ace Aura, Jiqui, Shank Aaron, Soltan, and Ubur. You can find tickets for a stop near you here.