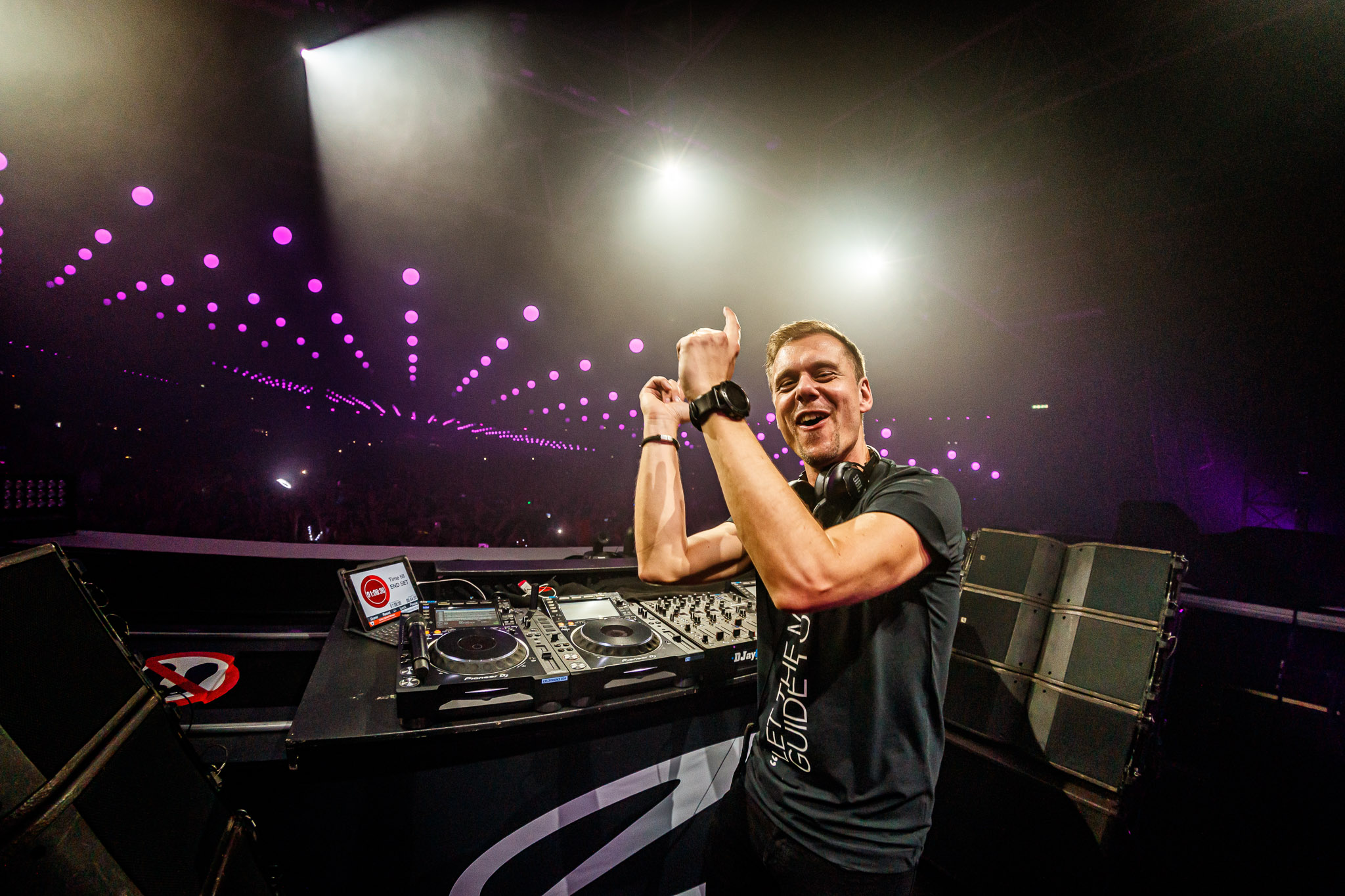 A State Of Trance is making its return to Ultra Miami at Bayfront Park to celebrate ASOT 1000.

Armin van buuren announced that ASOT Miami will be touching down on Friday March 25th 2022. It is unclear who will be performing but ASOT announced a “double anniversary edition” at the festival. We also can confirm that ASOT will be moving to the Ultra Worldwide (Arc) Stage this year. This matches what was planned for 2020, after ASOT was hosted in the Live Stage in 2019.

The legendary radio show, hosted by Armin van Buuren, reached its 1000th episode last year. Now, it is heading back to Ultra Miami to celebrate its own 10th Anniversary of ASOT Miami.

Armin previously performed at ASOT 1000 in Mexico City, Amsterdam and Moscow. Along with their return to the United States, ASOT also announced a huge show in the Banc of California Stadium.

The show at Jaarbeurs in Utrecht was rescheduled to February 18th and 19th after it was postponed due to the COVID-19 measures in the Netherlands.