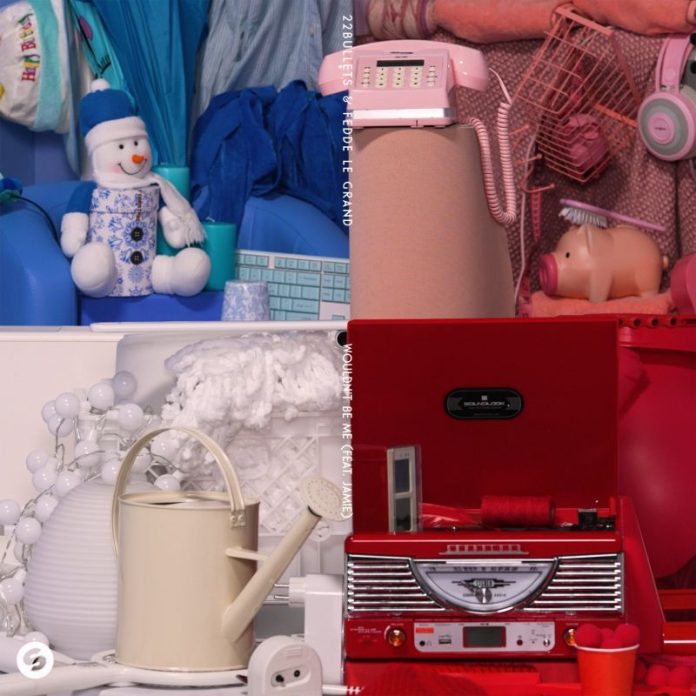 Korean pop star musician JAMIE has started the new year with a bang in her new single ‘Wouldn’t Be Me’ alongside Thai DJ 22Bullets and Dutch DJ Fedde Le Grand for an epic global collaboration. While the two renowned DJ’s have previously worked together on tracks like megahit ‘Bang Bang,’ the three have come together to curate a dance-on-your-feet, blast-in-you-car house tune of the year.

JAMIE gushes about the new release, saying “It’s an honor to be featured on a track with the legendary Fedde Le Grand, and 22Bullets, one of the hottest DJs in the scene right now. Looking forward to working more closely with them in the future!”

This track offers us an intro towards one of the most energetic vocals JAMIE has sung thus far. Beginning with an initial beat drop, JAMIE’s heavenly voice then takes center stage while revealing inspiring lyrics for anyone who listens. Like always, 22Bullets and Fedde Le Grand, put on a show-stopping display of their raw talent and genius. Coupled with the unique combination of warm house beats and silky guitar-based tones, this song is guaranteed to be a go-to for any occasion.