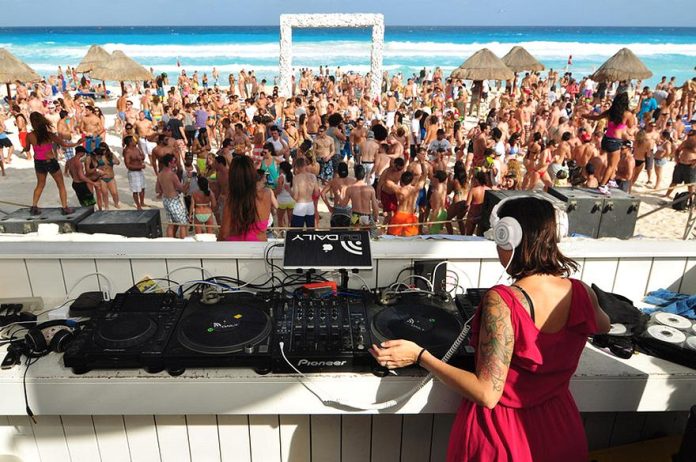 Beaches in Ibiza could be a thing of the past as soon as 2100, per scientists. A new study showed that about 65% of the beach surface in Ibiza could disappear by the end of the century. The Frontiers in Marine Science journal published the article at the end of last year. Obviously, the main reason behind this catastrophe is climate change. It’s also well documented for a lot of other coastal areas around the world.

Tourism is one of the main income in the Ibiza grand region, so the loss of beaches could be fatal. “Much of the income of touristic regions in the Mediterranean comes from beach and sun tourism. It is More than 25% in the case of the Balearic Islands. This means that it is essential to predict the fate of these beaches under climate change,” said first author Miguel Agulles, a Ph.D. student at the Oceanographic Center of the Balearic Islands and the Mediterranean Institute for Advanced Studies on Majorca.

The damage anticipated is more than substantial for Ibiza. “Here we show that climate change will lead to the permanent loss of more than 50% of the beach surface, rising up to more than 80% during storm conditions”, said Agulles. This will surely impact the music industry too. As we all know, Ibiza is one of the most popular destinations in the world for the EDM industry.

One thing is for sure, the time to act is now, and not just for Ibiza. “These projections indicate that adaptation plans for beach areas should be put in place as soon as possible”. National and regional governments should make plans: to minimize the impact of storms, for example by preserving seagrasses which are a natural protection, and to adapt the tourism industry or rethink its economic model.”