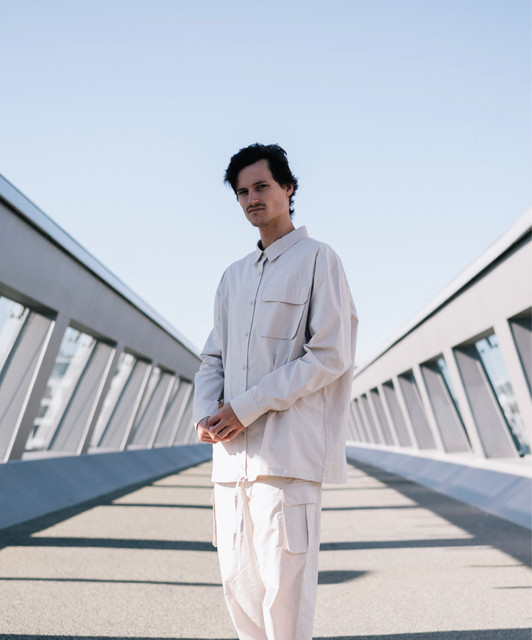 Ah, the BBC Radio 1 Essential Mix. One of, if not the biggest dance music radio show in the history of dance music. Countless artists have stepped behind the decks while being introduced by the one and only Pete Tong. The radio station diversifies genres and opens the door to a bunch of new and old artists that turn a bunch of waves traveling through the air into one of the biggest parties in the world. Now, one of the newest, biggest, and most exciting talents inside the melodic techno scene is here to prove that his sound is the next big thing. Making his debut in BBC Radio 1 is Innellea!

After splitting up due to health reasons, the duo known as Innellea bid its fans a very fond farewell. Things, however, were on their way to change. Maybe not for the better, but most certainly not for the worse. Ever since Innellea became a one-man project, the sound curated has been something from another dimension. A full-fledged demonstration of the genius of the German mind inside techno music combined with an imagination capable of producing new worlds. Yeah. Just as you read. Innellea is out there producing new worlds through his tracks. He delivered some of the best and biggest remixes inside the melodic underground scene, RÜFÜS DU SOL and Monolink included.

The final products have been flawless. Innellea presents itself as a project unparalleled to anything in the scene right now. Even tho we like to say that our favorite artists are unique and sound like nobody else in the entire world, most of the time this is not true. Innellea, however, has shattered every expectation we had for him.

A BBC Radio 1 is a sermon. Nothing more. Nothing less. The DJ speaks into existence and into hundreds of thousands of listeners and takes them on an amazing voyage.