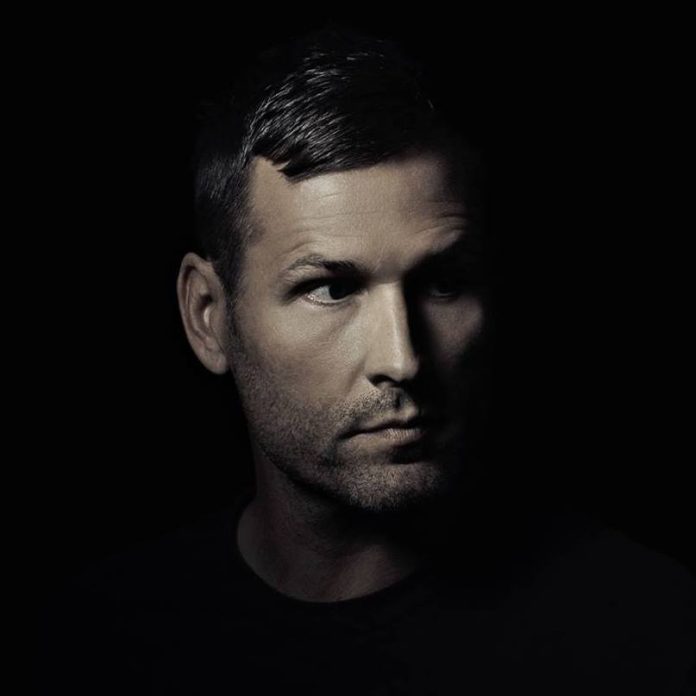 Kaskade has been slowly unveiling the track list for his forthcoming Fire & Ice v3. Thus far he has released ‘Lessons in Love v3‘, ‘How Long v3’, and ‘Turn It Down v3‘, to name a few. “v3” stands for the third version. They are all tracks that play on the original album that came out in 2011. At the time Fire & Ice was considered unique because each song had two versions.

The most recent release in his cascade of new songs is ‘Eyes v3’. The track has more of progressive house and techno feel. Kaskade has been playing more progressive house in his live sets. It features vocal powerhouse Ella Vos. Listen above.