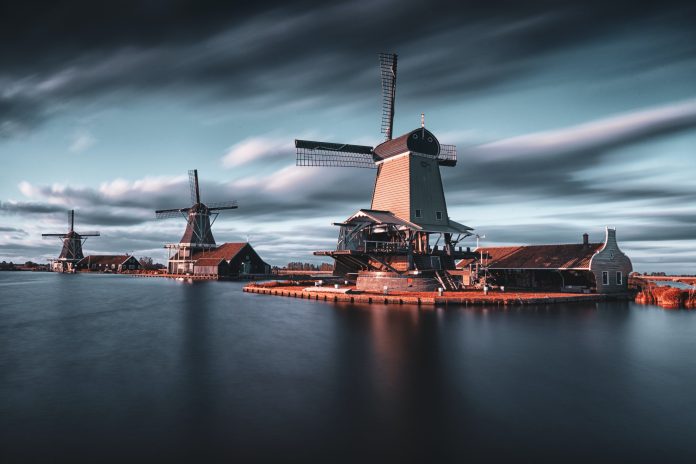 The health minister of the Netherlands, Hugo de Jonge, wrote a letter to his parliament on Wednesday suggesting that the government consider additional rounds of booster shots for their population as new variants continue to emerge. In the letter he considers another 2 boosters to be administered in 2022, and one more in 2023. Simple math tells us that, if true, the Dutch will be getting six jabs. The letter also mentioned that the Netherlands is on target with supply for the current booster campaign.

A quote from Hugo de Jong:

The Netherlands recently ordered nearly 6 million vaccines on top of the 12 million they had already purchased. The country has an extended agreement with Pfizer/Biontech to purchase at least 17.5 million more doses before the end of 2022. Vaccine eligibility is unclear at this time but will likely provide for those who are at risk, first.

As of December 26th, nearly 86% of the Dutch adult population is fully vaccinated. 20% of them boast a booster as well. In spite of high vaccination rates, it is still possible to contract and spread the virus. Although they say that if suffered, the symptoms will be more manageable.

Pfizer is currently working on a vaccine for the Omicron variant. The Omicron variant is more transmissible but less harmful or deadly than its predecessors. Pfizer will hope to have an Omicron-specific booster ready by April at the earliest. They need about 100 days to get the vaccine ready.

What to make of all this? It seems clear that the Netherlands is putting its money on the pandemic extending beyond another year. Even though death rates and hospitalization rates are plummeting all over the world. As always, we encourage our readers to look at the facts from a variety of sources. And draw their own logical conclusions.