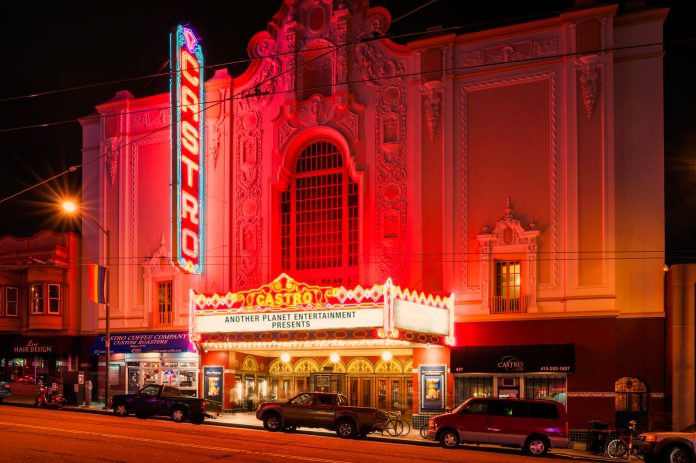 San Francisco landmark Castro Theatre is on its way to a complete makeover. Known for hosting film festivals and movie premieres, the 100-year-old venue will be transforming into a live events location.

The SF dime has plans to host events with music, comedy, film, and more. Another Planet Entertainment, an independent concert promotion company, will be taking over the venue’s programming.

Another Planet is known for hosting hundreds of concerts annually and for co-producing Outside Lands music festival in Golden State Park. The promotion company has signed a long-term contract with plans to revamp Castro Theatre with a 2023 reopening.

“This opportunity came up, which has never come up before, and we’re just excited to get started,” CEO and founder of Another Planet Entertainment Gregg Perloff told The Chronicle.

Apart from the events, there will be other noticeable changes. The venue will see a new electrical system, wiring, and an expanded backstage area. In addition, there will be new screen installations, an updated sound system, lighting, and video equipment.

“After 100 years everyone and everything needs a makeover… The economics of film alone were not sufficient to modernize, enhance and renovate this historic property.”