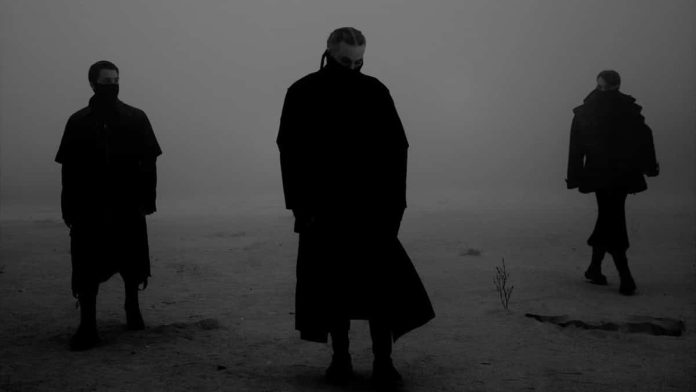 Swedish House Mafia is kicking off 2022 in epic fashion. In collaboration with Swedish Composer Jacob Mühlrad, the trio has released an Orchestral version of mega-hit ‘One.’ Released in 2010, the track quickly took over the dance music world. 12 years later, the new track ‘One Symphony’ brings new energy to the iconic record. Even with removing all the electronic synths, this one still brings the same heat as the original.

Right from the start, it just feels massive. It’s beautiful with organic and raw energy. There is incredible tension with of course the ultimate release. The famous motif is impossible to miss. This track was teased way back in 2019 during their reunion tour. Finally, it is out for all of us to hear. Make sure to listen to the whole thing as the ending is as momentous as the beginning.

2021 was a big year for the Swedish Trio releasing their first tracks since disbanding. ‘It Gets Better’ got out bodies moving and ‘Moth To A Flame’ surprised everyone with the shocking release. The track with The Weeknd actually just got an extended version last week.