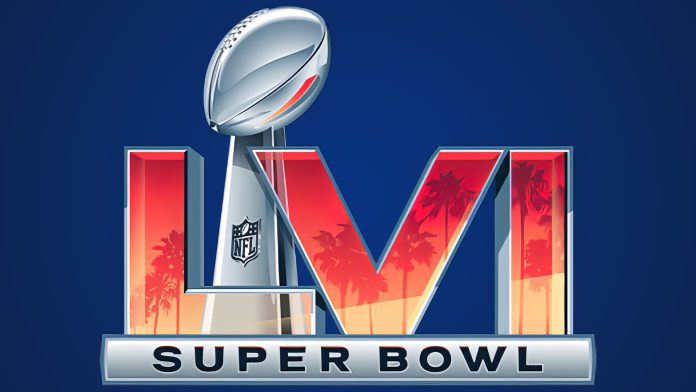 Tiesto, The Chainsmokers, and Loud Luxury will all perform during Super Bowl weekend. The biggest sports event of the year will take place on Sunday, February 13th. However, there is much more happening than the football game on the weekend. In fact, Friday and Saturday are a huge part of the ‘Big Game Weekend‘.

As mentioned before, Tiesto and The Chainsmokers will be the headliners for the weekend’s festivities. The ‘Big Game Weekend’ is a two-night event sponsored by DIRECTV that combines music, entertainment, and sports.

The Chainsmokers will perform on Friday, February 11th at “MaximBet Music At The Market” powered by DIRECTV. Alongside the popular duo, Lil Baby will offer a performance of his own. The event will take place at City Market LA, a former produce distribution center-turned-open air event space. Apparently, guests will also have the chance to win Super Bowl tickets, electronics, and even cash, all dropping down from the MaximBet blimp that will be in the air over the event throughout the evening.

As for Tiesto, he will be behind the decks for Saturday’s event on February 12th, dubbed “DIRECTV Presents Maxim Electric Nights“. The soirée will be hosted by 50 Cent with additional performances by Loud Luxury and DJ Vice. Moreover, Tiesto, like The Chainsmokers will perform a 90-minute-long set.

Here is what The Chainsmokers and Tiesto had to say about their upcoming performances (in order).

“This annual event never fails to deliver, year after year, and we’re psyched to be a part of it and bring the energy and excitement to LA”.

“This the biggest weekend in sports. I can’t wait to celebrate the moment in a big way with everyone coming to party with me at Maxim Electric Nights!”

All in all, the weekend looks amazing.