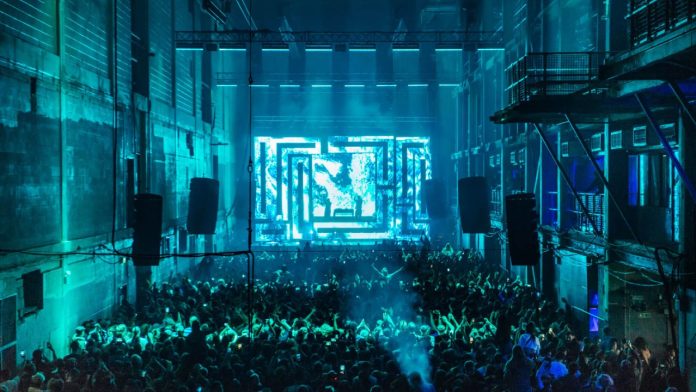 UK‘s Prime Minister Boris Johnson announced the end of some COVID-19 measures this week. A few weeks back, the government introduced restrictions in order to curb the rapid spread of the Omicron variant. This announcement comes after the country reached its peak in cases. However, Johnson warned that the Omicron variant was not mild and those not vaccinated should be very careful.

The UK was the first country to limit international travel over the Omicron variant. The country also was one of the first to raise alarm bells about its mutations. Despite the rise in cases, hospitalizations and deaths have been relatively stable. Obviously, this is the result of the UK’s booster rollout and the variant’s lesser severity.

Johnson announced that people would not have to wear masks in closed spaces and would not have to provide vaccination proof while entering public spaces such as nightclubs, shops, or while using public transport. Moreover, he said that masks will not be mandatory in UK schools from Thursday onwards.

The approach taken by UK’s government is very different than most other European countries. “Many nations across Europe have endured further winter lockdowns … but this government took a different path,” Johnson told the Parliament.

“Our scientists believe it is likely that the Omicron wave has now peaked nationally … because of the extraordinary booster campaign, together with the way the public have responded to the Plan B measures, we can return to Plan A.”

The bulk of the changes will take effect late next week, U.K. media outlets reported.