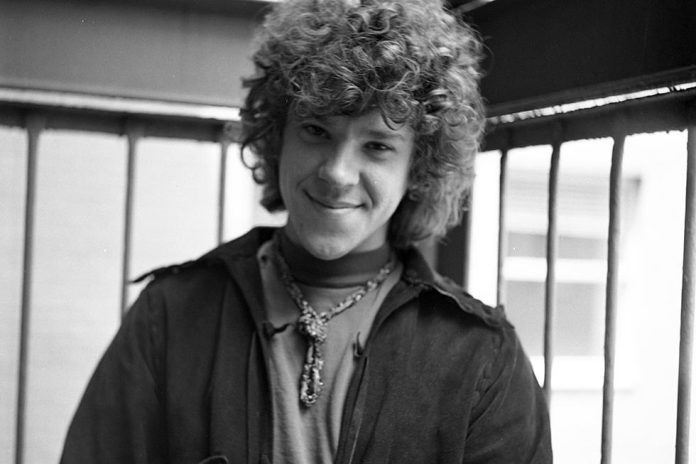 Michael Lang, organizer and co-creator of the iconic Woodstock Music and Art Fair, died last Saturday at age 77. Lang had a rare form of non-Hodgkin’s lymphoma, according to a family friend.

Lang lived an extraordinary life; in 1968, he and Richard O’Barry worked together to promote Miami Pop Festival, which drew in a crowd of 25,000 and featured performances by Jimi Hendrix, Chuck Berry, and more. The following year, at just 24, Lang organized Woodstock, alongside Artie Kornfeld, John Rosenman, and John P. Roberts. The four-day festival, which would ultimately go down as the most important moment in rock history, took place August 15-18, 1969 in upstate New York. 400,000 people flocked to the festival to see live performances by The Who, Joe Cocker, Janis Joplin, The Grateful Dead, Jimi Hendrix, Jefferson Airplane, and many more.

25 years later, Lang organized Woodstock 94′ made up of several anniversary concerts featuring performances by Woodstock alumni, as well as newer bands like Nine Inch Nails, Green Day, and The Red Hot Chili Peppers. The event took place 70 miles from the original Woodstock site in Saugerties, New York. Unfortunately, rainstorms drenched the festival grounds all weekend long, so the anniversary event was instead dubbed “Mudstock.” Lang held another Woodstock event in 1999, but experienced even more issues, including overcrowding, lack of water, violence, looting, and rioting.

In 2019, Lang announced another revival to celebrate the 50th anniversary of Woodstock. The festival was to take place August 16-18, 2019 in Watkins Glen, New York with a lineup featuring Miley Cyrus, Santana, the Black Keys, the Killers, Run the Jewels, and more. Unfortunately, Lang and organizers had issues with permits, investors, artists, and venue changes, and the event was cancelled in July 2019.

Without Michael Lang and the creation of Woodstock, it’s hard to say where music festivals would be today. If you’d like to learn more about Lang’s life and the journey behind creating the iconic event, start with his book, The Road To Woodstock, published in 2009.