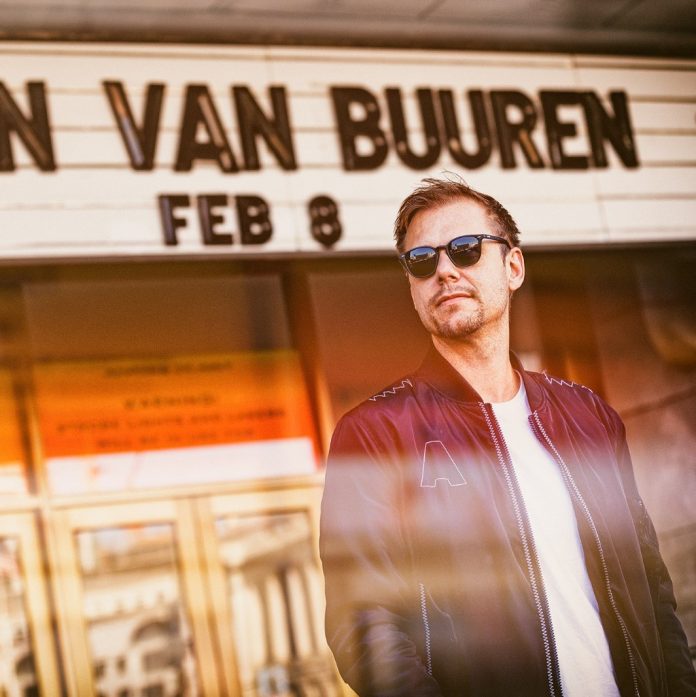 The release featured a remix by JLV and a club mix that gets things moving. Each version of the tune has a different feel, but they all hit as most songs do from the ASOT mastermind.

Outside of making ‘Human Touch’, van Buuren is very active around the EDM scene. He’s had multiple ASOT performances, popped up at some of the biggest festivals and released a ton of new music. In addition, look out for his upcoming B2B with Reinier Zonneveld at a secret location in the Netherlands.

Don’t forget to give van Buuren’s latest track and remixes a listen here.