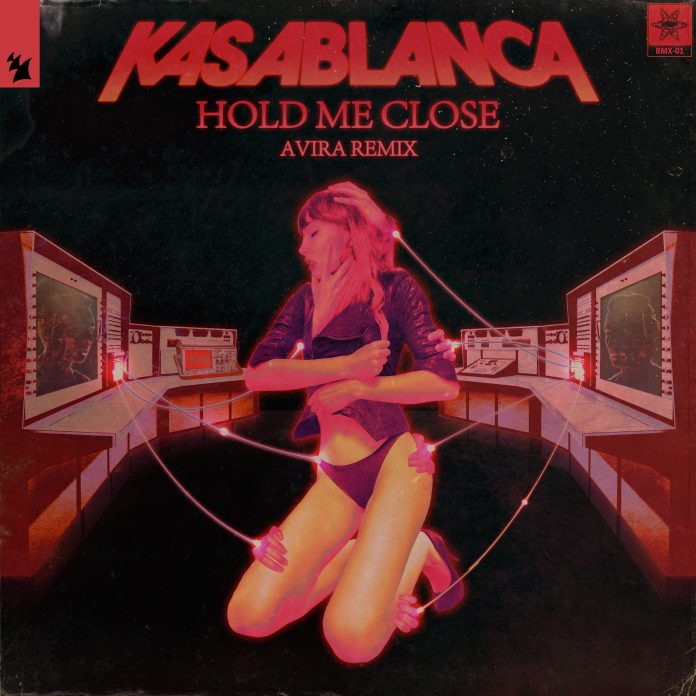 Putting his famed remix capabilities to the test, AVIRA has issued a particularly suspenseful remix of Kasablanca’s ‘Hold Me Close’. Permeating the 2020 original with raw, arpeggiated bass, thick acid stabs and gliding synths, the Canadian producer once more blurs the boundaries of genres like a true musical force.

Few artists have kept listeners on the edge of their seats as long as AVIRA has. The Canadian has been cultivating a considerable presence within electronic music over the past two years with a bunch of singles, collabs, and high-profile remixes. Now he reinforces his spot alongside the scene finest with the stunning refresh to Kasablanca’s ‘Hold Me Close’ 2020 track. Which was part of their six-track ‘Human Learning’ EP.

AVIRA’s remix contains the best of their sound and an implicit exaltation of Kasablanca’s original style that will do nothing but explode the dancefloor in the purest melodic style. That progressive and slow sound merges with well-marked percussion and well-defined synths. With this work, we understand why this producer is currently one of the most anticipated in several festivals and when releasing new productions of any kind.

Born in Kuwait, raised in Egypt, and bred in Canada after moving there when he was eight years old, AVIRA wasn’t remarkably obsessed with music throughout his formative years. That is until he got tasked with creating a short-movie soundtrack as an assignment in high school and discovered Tiësto’s ‘In Search Of Sunrise’ series on a local radio station in Toronto. The combination of those two things struck a chord in him, pushing him to sit down at his computer and spend every bit of spare time on his newfound interest. He hasn’t got off that computer since.

Blurring the line between progressive and melodic techno with their debut EP, Kasablanca taps into 80s analog synth nostalgia with their 6 track electronic masterpiece. Self-described as an “Audiovisual experience”, Kasablanca’s musical identity comes from their use of melodic retro textures combined with the rhythmic fundamentals of house & techno. Blending genres and influences like Rufus De Soul and ARTBAT with the attitude of acts like Justice and Kavinsky.

You can listen to Kasablanca’s ‘Hold Me Close’ below!