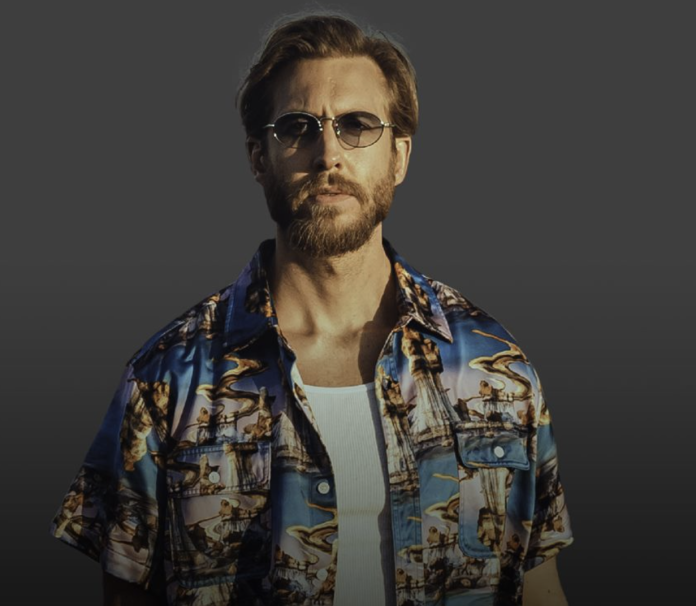 Calvin Harris returns to Creamfields North on Saturday, August 27th in addition to topping EXIT Festival’s lineup as well. One of the most successful and iconic DJ/producers makes his comeback this festival season. Following his Love Generator series, we are excited about this.

Firstly, let’s talk about cinch presents Creamfields North. With a sold-out show, only 188 days remain until Bank Holiday Weekend starts its epic adventure. Featuring Above & Beyond, Armin van Buuren, Camelphat, Carl Cox, David Guetta, Nina Kraviz, Martin Garrix, Tiesto, and Calvin Harris, these heavy hitters will smash the weekend. More artists to be announced for Phase 2! Get limited resale tickets while you can.

Now, for EXIT Festival, it’s taking place at Petrovaradin Fortress in Novi Sad, Serbia. Harris tops the list of more than 60 new acts. Those include Maceo Plex, ANNA, Acraze, Honey Dijon, Anfisa Letyago, Jax Jones, Monolink, Reinier Zonneveld, Zhu, and much more. Check out their Phase 1 lineup below. This event hosts five festival stages, garnering over 50 billion views on YouTube and streaming platforms. The international festivals are staking their claims as best they can this year.

In addition, Boris Brejcha will be at this new edition of EXIT, held from July 7th-10th. Stay tuned for more.

Dubbed one of the greatest superstars in history, Calvin Harris also ranked #1 by Forbes magazine for six years in a row. He received the world’s highest-paid DJ honor, with more than $300 million in earnings. As a mega-producer, singer, and songwriter, he even won 32 music awards from Grammys, Billboard, MTV, and Brit. Let’s not forget his infamous collaborations with Rihanna, Ellie Goulding, The Weeknd, Dua Lipa, Pharell Williams, and Migos.

He started my dance festival career in 2013 with his timeless hits that have become classics. It’s good to have you back, Calvin.