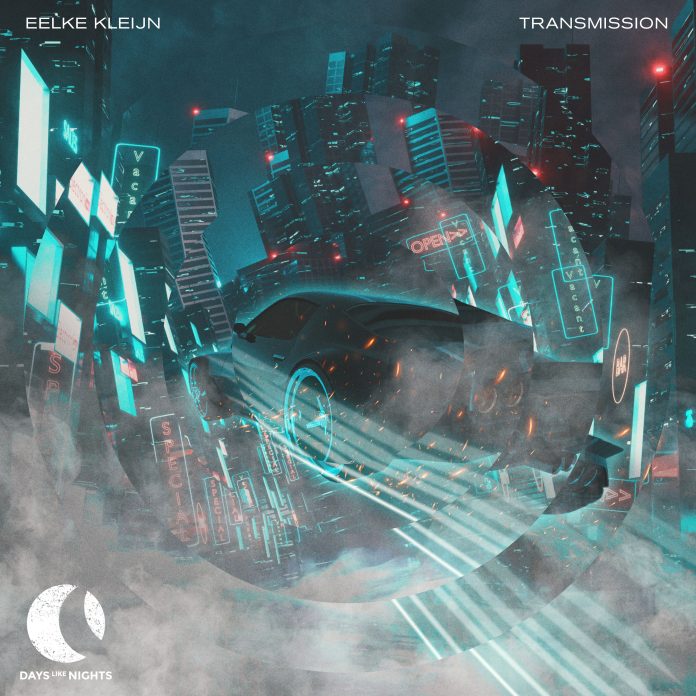 Eelke Kleijn has a new release on Armada Music with ‘Transmission‘. He’s played this highly anticipated unreleased track over his summer sets, and now we see its release. Above & Beyond also played it but Kevin de Vries, Adriatique, Green Velvet, Agents Of Time, WhoMadeWho and Miss Melera also well receive it. This follows the success of his big Oscillations album release in 2020.

The track starts off with a bang, a repetitive bassline drums throughout the entire piece. Synths resonate in the background with an intricate melody that is mysterious. The instruments peck at your ears while you think about where it is going to go. It changes up the chords every other verse to keep you on your toes. Its soundscape would fit the club dance floors rather well. As you hit the middle of the song, it takes a slightly deeper turn. It climbs, ebbs, and flows, with robotic vocals. Nothing beats the European dance essence it brings.

Kleijn is well-known for his unique portfolio, scoring films such as Rush, Batman vs Superman, This Means War, and more. This new track showcases his rapidly ascending well-established career. He’s an underground artist effortlessly jumping into the wider world while also DJing in his socks. What’s more, he remixes for John Legend, Pendulum, James Newton Howard, and even Jennifer Lawrence. He has a background in piano, guitar, and bass with deep roots in film and TV.

His productions imbue a deep sense of musicality and emotion. With a strong sense of space, place, and occasion, he gracefully blends progressive, ambient, breakbeat, and shades of electronic dance music into electronic dance weapons. His DAYS like NIGHTS label is becoming increasingly popular as a label, radio show, podcast, and spectacular parties. Check out his latest release below.