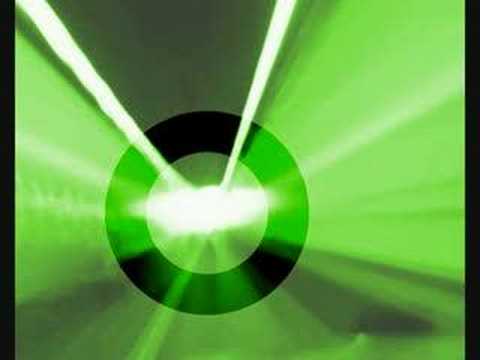 This remix is a part of Orbital’s “30 -something” celebration, which celebrates the Hartnoll brothers and their three decades of producing and releasing music. Chime was the first single from Orbital and allegedly cost less than £1 to produce. The track has been a mainstay in the British acid house and techno scene since its debut in 1989.

The remix breathes new life into a classic track, with elements that both older acid house fans with new generations of fans will appreciate. The original track’s iconic melody is still featured prominently on the remix, new punchy drums and darker sonics pull the listener deeper into the song.

Brown is probably best known for his collaboration with Solardo on XTC. The collaboration made waves in the festival scene in 2019 and won the 2019 DJ Mag Award for Best Track. Despite being only twenty-two years old, Brown has already made an impression in the scene. Having the opportunity to remix this track only adds to his accomplishments.

Check out the the remixed track below. 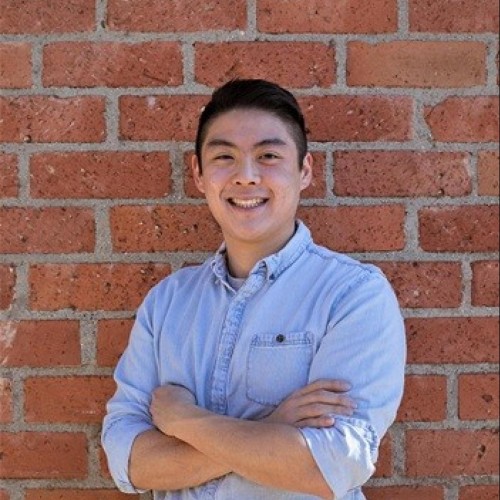