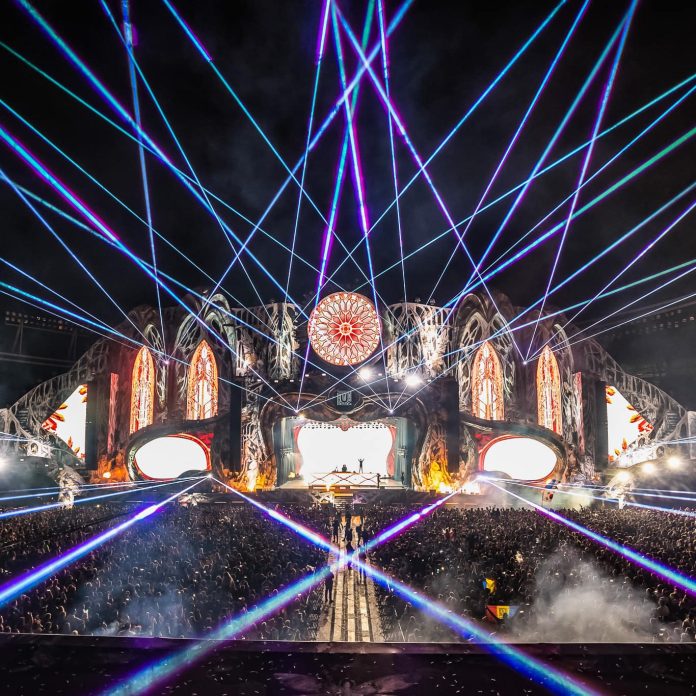 Who doesn’t want to go to a festival in the land of the vampires in the middle of summer? This August 4 – 7, 2022, Cluj-Napoca will host the UNTOLD festival in Transylvania, Romania. Each year the festival tells a new, yet untold chapter, with this year’s Chapter VII centers around the “Temple of Luna”.

Today the festival announced their first round of big names who will be performing. Above and Beyond, Don Diablo, David Guetta, G-Eazy, Kygo, Major Lazer Soundsystem, and Oliver Heldens all made the cut. The slew of world class performers will have a stage set for them in Dracula’s backyard. UNTOLD Tickets available here.