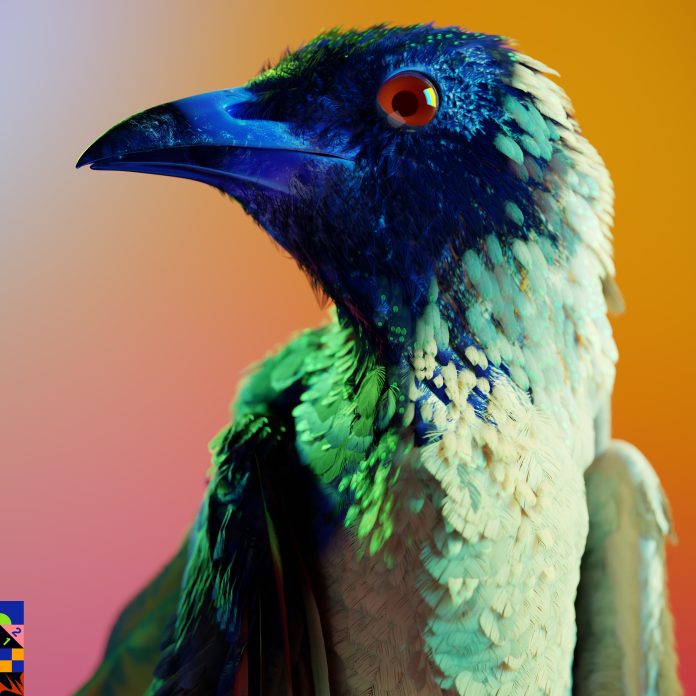 Flume is back! It’s been almost six years since the Australian musician, DJ, and record producer released his last solo project, Skin. Singles, mixtapes, and collaborations have been intermittently released in that time and it has left audiences hungry for more. Thankfully, tomorrow marks the beginning of a new era. His new single, ‘Say Nothing’ feat. MAY-A, is set to release February 2nd, 2022 at 2pm PST on YouTube. The premiere will be live-streamed and will include a live Q&A. The single is the first of many that will be featured on his next studio album.