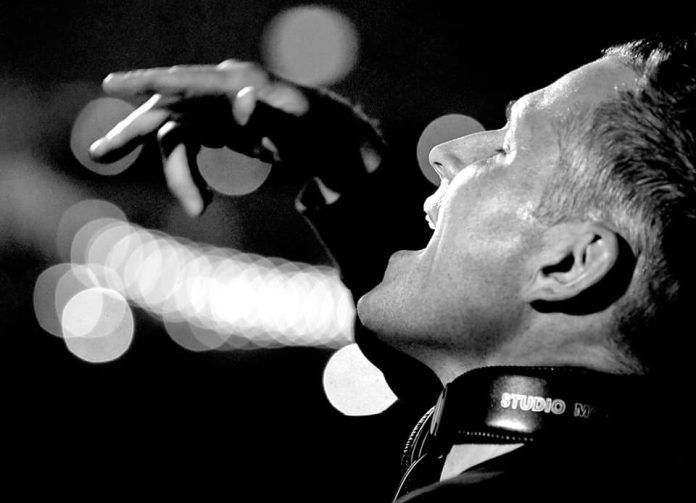 Kaskade is back at it, and we couldn’t be happier. This past December it was revealed that the fan-favorite would be re-releasing his ‘Fire & Ice’ album. He is doing so in order to celebrate the ten-year anniversary of its release. The re-release is being made in the fashion in which he believes it would sound, had it been made in 2021.

If you’re as big a Kaskade fan as I am, I’m sure you’ve been waiting patiently for this. If not, check it out, and become a fan now.

When this concept album was released we knew that we were in for a treat. After listening to the prior releases, its safe to say that our assumptions were correct. ‘Waste Love v3’, is no different. When listening to ‘Waste Love v3’, I can’t help but feel some heavy Camelphat vibes. If anything, this makes me like v3 so much more than I had anticipated. If I’m being honest, I wasn’t the biggest fan of the original. However, this v3 version is something I could totally see myself dropping in a set.

With this in mind, I can’t wait to hear Kaskade drop this in one of his own sets. It lends itself extremely well to his current style.

With a total run time of five minutes & three seconds, Kaskade & PYFER‘s ‘Waste Love v3’ is the perfect amount of time to really get you grooving. Having said that, if you’re a fan of the original or just this new style he’s working in, this is a tune that you do not want to miss.

In conclusion, Kaskade & PYFER‘s ‘Waste Love v3’ is out now on Arkade and can be streamed below. Tune in and enjoy!