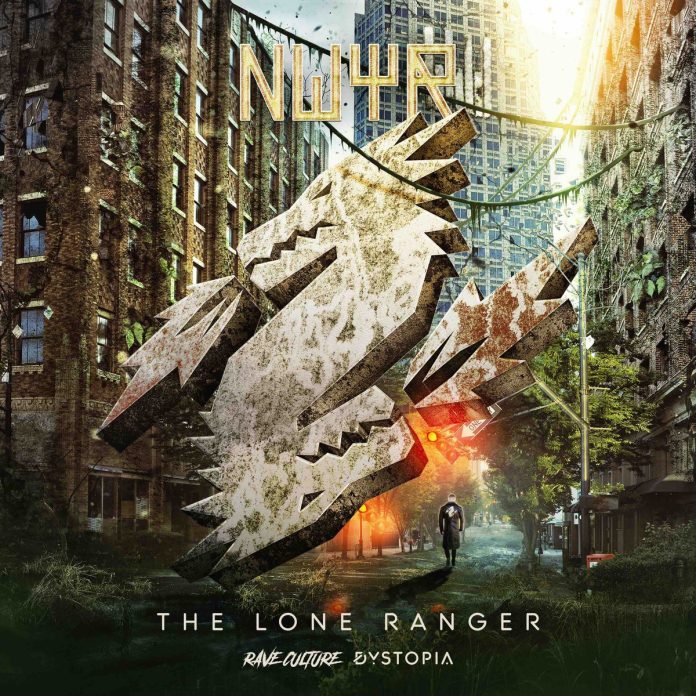 NWYR, aka W&W, allow their creativity to shine in their latest release, ‘The Lone Ranger‘. It starts with a sample of The Sugarhill Gang‘s 90s hit ‘Jump On It!’ before a sudden driving drop.

Their big room/futuristic anthem trance heater brings the energy from start to finish; it’s sure to get listeners dancing. As you move through ‘The Lone Ranger’ journey, it’s easy to get lost in the mystifying sounds that bridge the gaps between each drop.

In addition to ‘The Lone Ranger’, the Dutch duo previously released three tunes under NWYR in 2021. Those tracks include ‘InterGalactic‘, ‘Year Of The Dragon‘ and ‘Shenron‘.

Keep checking for more NWYR releases and news via Twitter @itsNWYR. And don’t forget to check out ‘The Lone Ranger’ below.