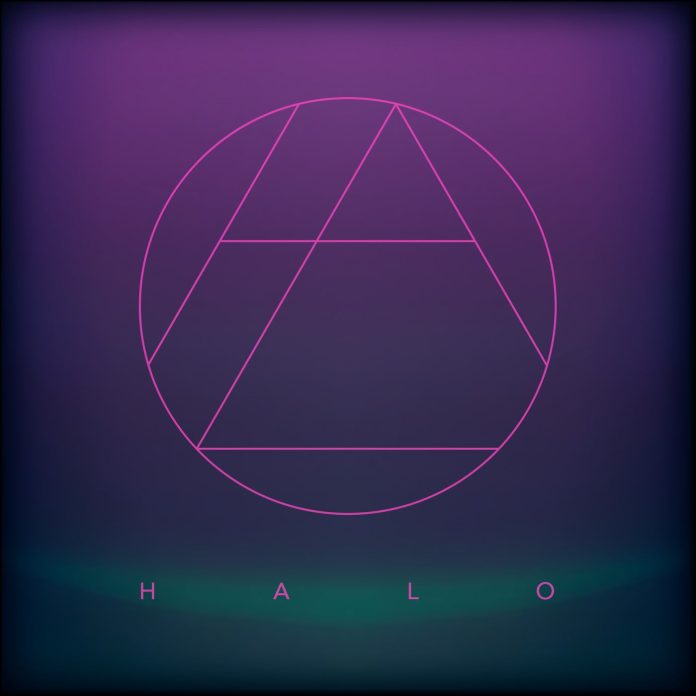 There are few DJ/ record producers with a career as storied as Patrice Bäumel‘s. For proof of this, look no further than his most recent release. A two-track EP titled Halo 1. The EP also happens to be the debut release on his new label of the same name, ‘Halo‘. If you’ve been following Bäumel’s career, then you’d know that this was inevitable. If you haven’t given the tracks below a listen and see what you’ve been missing out on.

When speaking about the creation of his new label, Patrice Bäumel had the following to say:

“Here it is: My new label HALO. It is an unfiltered platform for my productions. I will also host HALO events in some of my favourite venues around the world.”

“I will play all night long, occasionally with a beautiful guest artist. The core mission is to create meaningful real-world human connections. I feel we need it more than ever. Love, Pat.”

As stated before, the first release on Bäumel’s new label will be titled HALO 1. It will feature two tracks, the first being ‘Zero Gravity‘ featuring French vocalist Sylvain Chauveau. The second will be a seven-minute solo track that listeners will be sure to get lost in, titled ‘Six‘. If you’re a fan of Patrice Bäumel’s, you’re going to want to check this out.