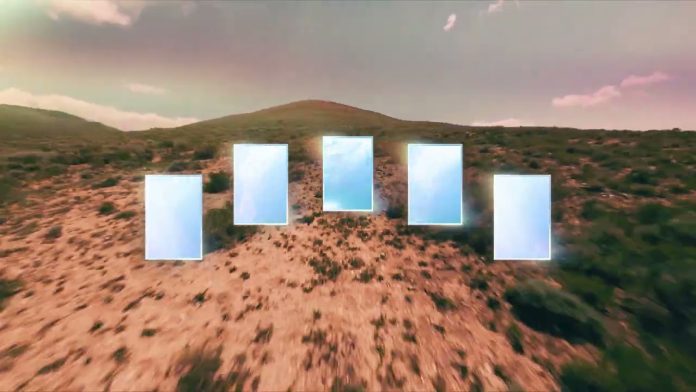 Sultan + Shepard have released their remix of Lane 8‘s record ‘Survive‘. The remix appears on Lane 8’s label This Never Happened, just like the original. This is the first release of the Canadian duo for the new year. ‘Survive’ features Channy Leaneagh as the vocalist.

‘Survive’ is the official opener for Lane 8’s new album ‘Reviver‘. It is also the first track you hear when you listen to the producer’s Winter 2021 mixtape. Sultan + Shepard had the chance to create their own version of the song, and they did not disappoint. The duo gave the record a brand new energy, with groovy drums and dreamy synths. They successfully managed to blend Channy Leaneagh’s vocals and Lane 8’s production to their own sound.

As expected, the two were very excited to work on this song. Here is what they said on their socials about the process:

Sultan + Shepard are coming off a monster year in 2021. In fact, the producers released a full album, two EPs, and a couple of singles and remixes. These guys work hard, and the amount of music they put out there proves it. Even though ‘Survive’ is the first release of 2022 for them, I’m sure they have a lot more in store.

Sultan + Shepard’s remix of ‘Survive’ is officially available on all streaming platforms. You can listen to the song below.