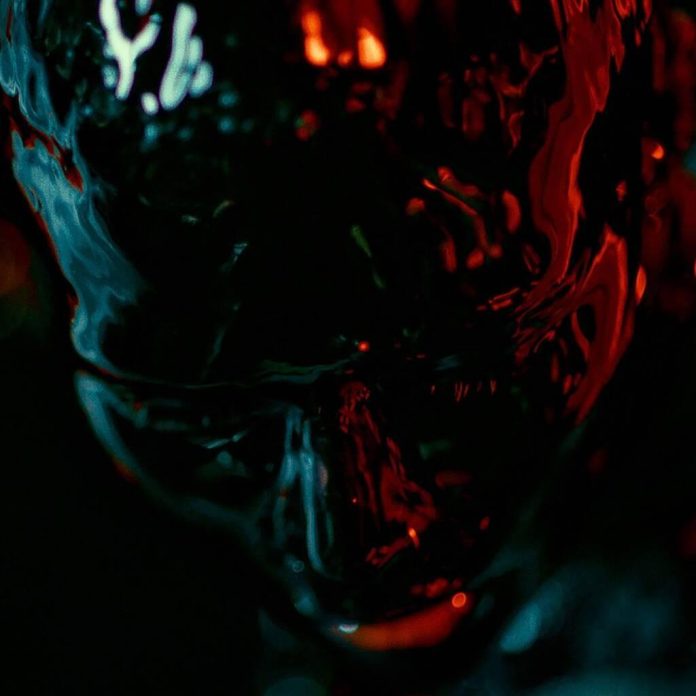 Swedish House Mafia always knows how to move our feet. The Swedish Trio’s newest release ‘Redlight‘ features a pulsating bass and vocals from Sting. Yes, you read that right, a collaboration I don’t think many of us saw coming. Sting’s dreamy vocals really set the vibe. His distinct voice keeps the track interesting throughout and as tension rises, we are brought back into the groove. This past week, both Alesso and Carnage showed off the new track and crowds loved it.

Just last week, Swedish House Mafia announced their album is finished. In one simple tweet “ALBUM IS DONE” the dance music world became overjoyed. They are also gearing up for a massive world tour called ‘Paradise Again.’ It will hit destinations all around the U.S. from New York to Las Vegas. It will include closing Mainstage Friday night at Coachella. They then will go overseas to hit all the big cities in Europe including London, Amsterdam, and Berlin.

Swedish House Mafia have already debuted a few tracks in 2022 including an Orchestral version of mega-hit ‘One.’ They also released a Chris Lake remix and extended version of ‘Moth To A Flame.’

Make sure to check out ‘Redlight’ below!