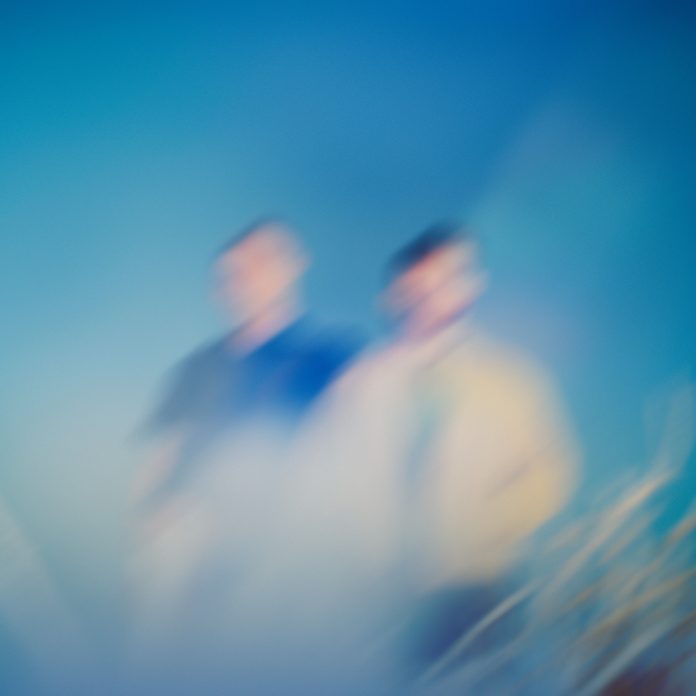 ODESZA recently tweeted a brief and clear message – and an exciting one at that. With a simple screenshot of a folder icon and the simple type “ALBUM DONE”, the electronic music giant has set off a twitter frenzy of retweets and likes.

ODESZA has been building to this completion, and leaving us breadcrumbs along the way to what their new sound will feel like. In February, they released their first single off the album ‘The Last Goodbye’ ft. Bettye Lavette. Then in March, they dropped ‘Better Now’ feat MARO. The Knocks also recently posted a teaser video of a song titled ‘Love Letter’ on their Instagram in collaboration with them. Building the anticipation even more, ODESZA announced a return concert in their hometown of Seattle this July.

Although this new post doesn’t offer any hooks, beats, or melodies, it certainly knows how to build the excitement as we look forward to this massive album drop.