Here’s The Full Framework In The Desert Coachella Weekend Programming 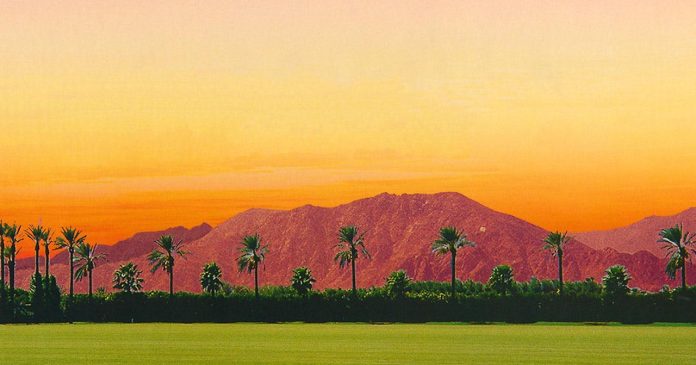 Festival season is officially here. For proof of this look no further than Southern California’s own Coachella Valley Music and Arts Festival. The event will take place over two weekends this year, and will be occurring in Indio, CA. It is set to take place from April 15–17 for weekend one, and April 22–24, for weekend two. While the festival itself is set to feature some of the music world’s very best, the fun doesn’t stop there. Framework recently announced that they would be holding three Coachella after-party events taking place during weekend one. The events are being held under the ‘Framework In The Desert‘ name. If you’re familiar with Framework and the talent they typically work with, you’ll know these are three parties you do not want to miss.

Framework In The Desert

The three parties are each set to begin at 10 pm on Friday, Saturday, and Sunday, respectively. As of now, there is no set end time, other than the flyers indicating they will end ‘late’. The after-hours events will take place at a never-before-used hanger located at Thermal Airport. This is located just minutes from the Coachella Music and Arts Festival grounds. In addition to this, Framework will transform the venue into what can be called an after-dark desert oasis. One which will be illuminated by world-class lighting provided by SJ Lighting. Also debuting on-site will be the first-ever walk-in Framework store, complete with their brand new Spring line.

Friday night will feature sets from Purple Disco Machine, SG Lewis, and Jayda G. Saturday, AKA the disco queen of the night for Rhonda International. Saturday is set to feature a never before seen b2b set between The Martinez Brothers & Black Coffee. In addition to this, it will also feature solo sets from Peggy Gou, & Sohmi for Desert Air. Sunday night’s Art Of The Wild will see ‘Framework In The Desert’ wrap up its weekend programming. This will be with a joint collaboration with Wynn’s ‘Art Of The Wild’. This special night will feature sets from Bedouin, and a rare b2b between Damian Lazarus & Michael Bibi. In addition to this, it will end with sets from Berlin’s Dixon, & Miami’s Club Space resident Leyla Benitez. If you’re into authentic house & techno, this is an event that you do not want to miss.

Framework In The Desert Tickets

In conclusion, tickets for the weekend affair went on sale on March 25. Lastly, tickets for each individual event can be found below, see you there!

Tickets to Desert Air, can be found here!

For tickets to Art of the Wild, click here! 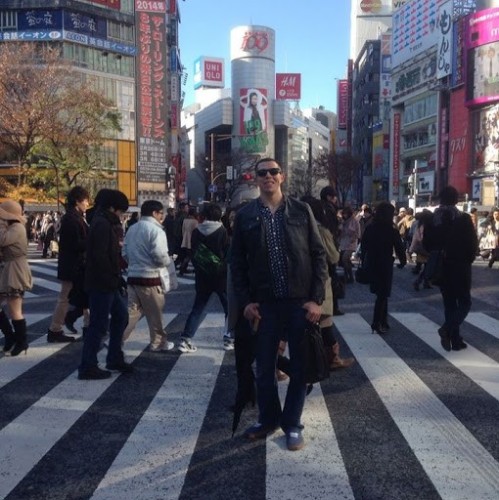