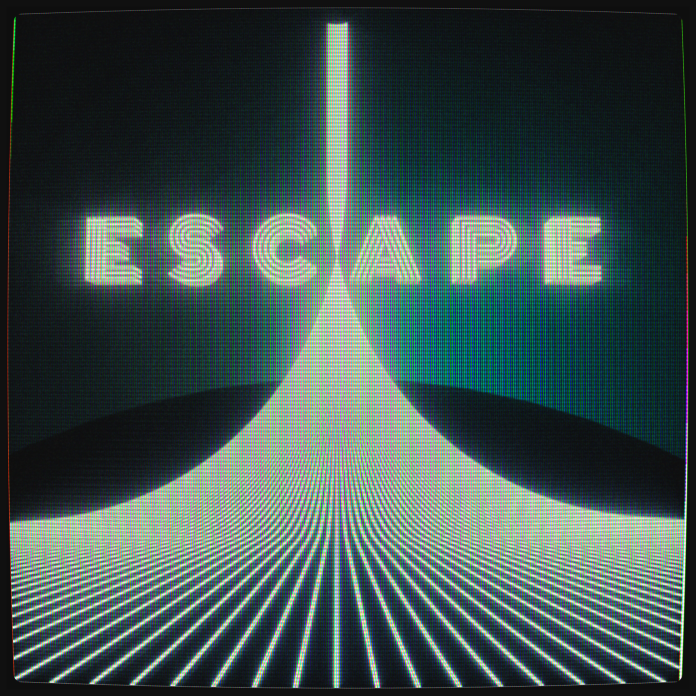 Kx5 is a collaboration over a decade and a half in the making. deadmau5 and Kaskade effectively changed the electronic music landscape when they paired together for 2008’s slow-burning ‘I Remember‘ and the follow-up of ‘Move For Me‘. Both tracks peaked at No. 1 within a week of one another on Billboard’s Dance/Mix Show Airplay chart. The GRAMMY-nominated artists’ paths crossed again on 2016’s ominous ‘Beneath with Me‘ featuring Skylar Grey. 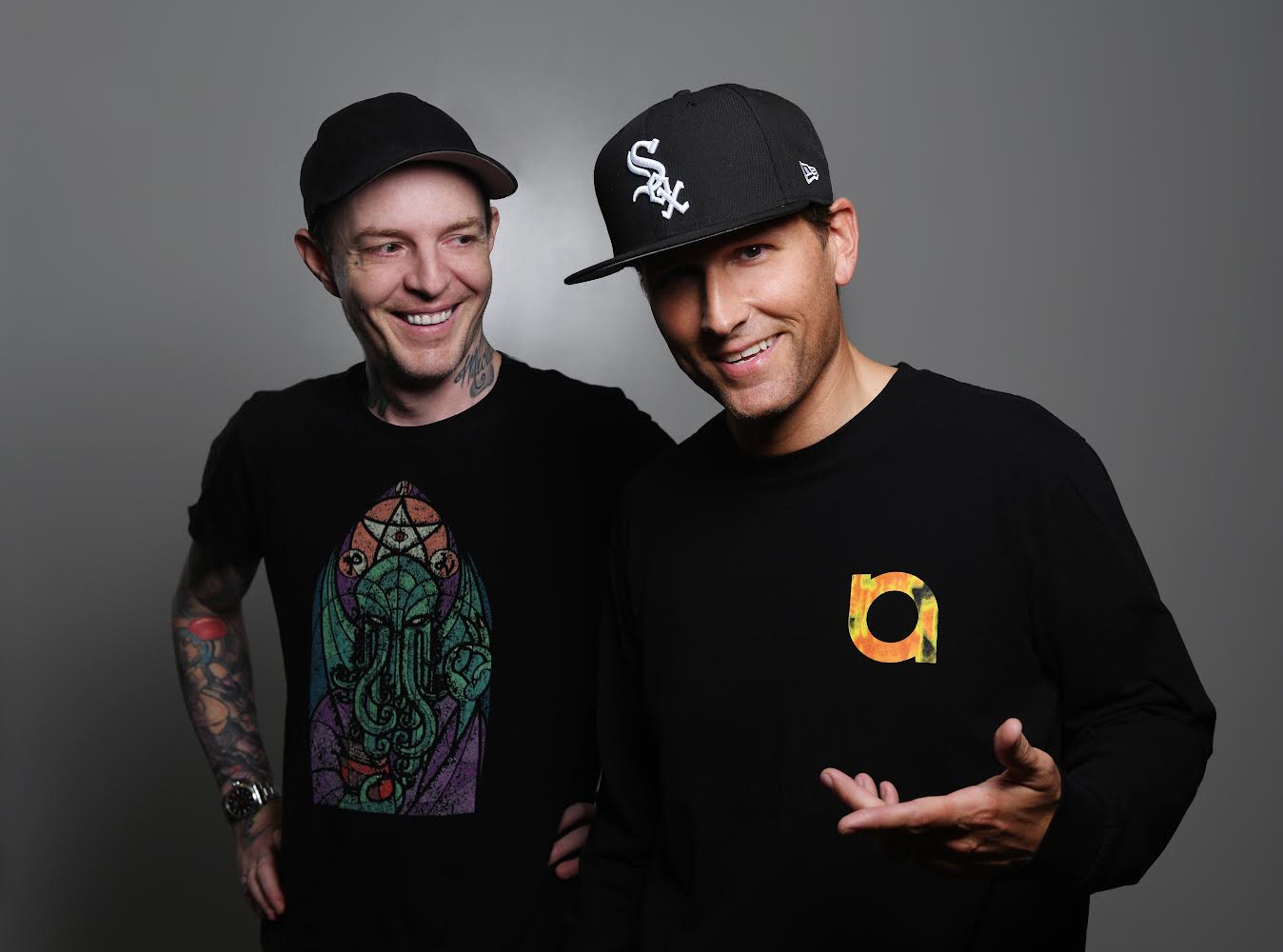 In July 2021, Kaskade made history as the first public concert performed at Los Angeles’ SoFi Stadium. The sold-out show featured a surprise set by deadmau5 and had the two artists reuniting again for a set to close the show. As Kx5, deadmau5 and Kaskade are primed to write their own history. Kx5 will make a special event for EDC Las Vegas in May.

You can listen to Kx5 ‘Escape’ featuring Hayla on your favorite stream service here or below!