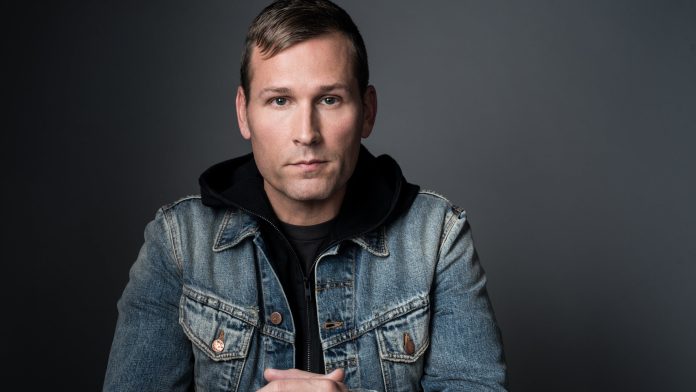 Kaskade won his $8M lawsuit against Las Vegas’ KAOS nightclub. A Nevada federal judge has ordered the owners to pay the popular DJ $7,950,000 after they canceled his residency due to the shutdown of the Palms’ ill-fated nightclub and dayclub.

Ryan Raddon, better known as Kaskade, won the judgment in federal court in Las Vegas last Friday. Back in 2019, Kaskade’s shows were canceled after KAOS shut down abruptly. The club had opened only a couple of months before. Since then, KAOS made the headlines on several occasions, but not for good reasons.

Kaskade signed a $300,000 per performance contract at the KAOS nightclub and dayclub. In all, the artist had been booked for 30 shows in 2019 and another 30 in 2020. He was in an exclusive residency partnership with the club. His attorneys stated that he performed all 20 of his scheduled shows in the first nine months of 2019. However, in August of that year, FP holdings began “unilaterally canceling” his shows scheduled for October.

In his ruling and reported by Billboard, U.S. District Court Judge Andrew Gordon said that Kaskade “could have performed several shows between Jan. 1 and March 15, 2020, before the (COVID) shutdown order”. Even though KAOS was closed the previous November, the DJ was still under contract as a headliner with the company.

“We are pleased that the court found in Kaskade’s favor and upheld the parties’ carefully negotiated agreement.”