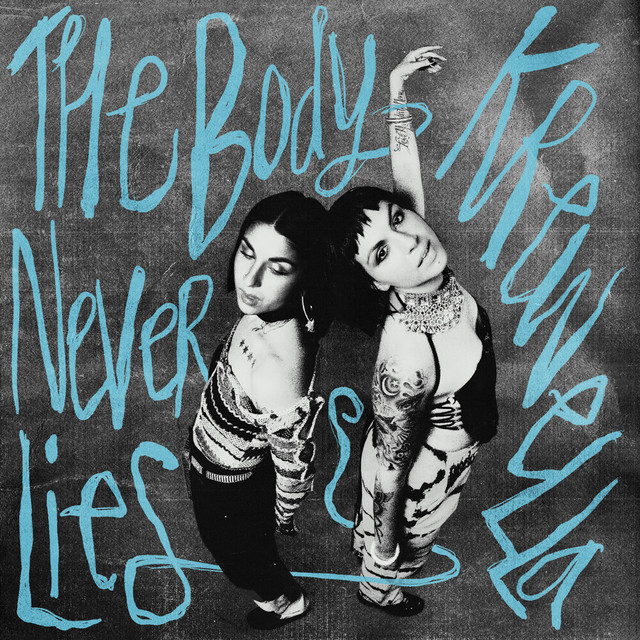 The sister DJ and producer duo, Jahan and Yasmine, known by their stage name of Krewella has just released their third studio album called ‘The Body Never Lies’. The new album has been work in progress for quite some time now as the duo have been dropping new music leading up to this big release.

‘The Body Never Lies’ consists of 10 songs that share a deeper reflection into lives of Jahan and Yasmine as women living in a male-dominated world. They had the following to say about the release of their new studio album:

“‘The Body Never Lies‘ is at times an angry, sometimes feverish, but always a euphoric conversation about feeling, remembering, and existing in our individual vessels that encase our soul and memories.”

The album features some of their most recent collaborations such as their song with BEAUZ called ‘Never Been Hurt‘ and ‘No Control‘ with MADGRRL. Krewella also demonstrated their production abilities by producing some heavier hitting tracks including ‘In The Water‘ and ‘War Forever‘. You can check out the full album below now.

Following the release of their album, Krewella will also be headlining the “The Body Never Lies Tour” in the coming months with stops all across the US. They’ll be performing at some of the most iconic venues in the country so make sure to grab your tickets now while they are still available. Check out all of their tour dates below: