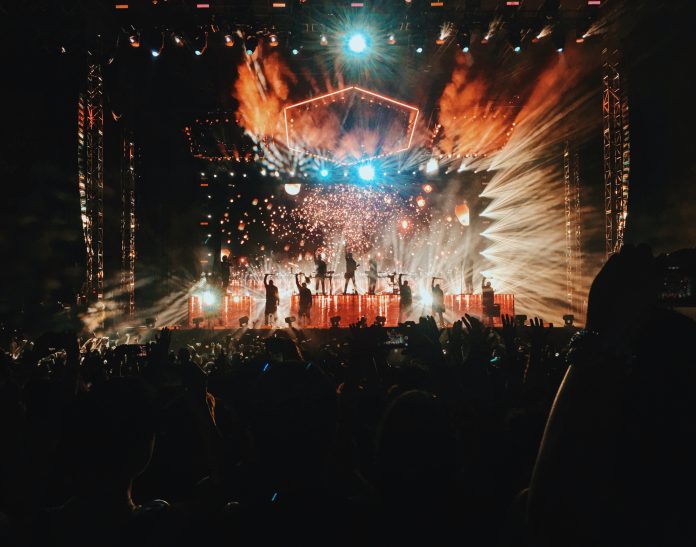 ODESZA is one of those groups that stands out in the crowd. They are like the sunset: when it’s happening, no one can look away. And, it’s beautiful too. They are a perfect example in music where they are popular because they are fantastic at what they do. And good news, ODESZA has just given us another gift—a new track called ‘Better Now’ feat. MARO.

This is their second release after more than two years out of music production. In early February, ODESZA released ‘The Last Goodbye’ feat. Betty LaVette. Their new single, ‘Better Now’ features a music video that feels like and updated version of the 2000s MacBook screensavers that would pulse to music while you studied in your dorm.

It appears that ODESZA is ramping us up for a new album release and tour that we are very much looking forward to. Their music is available across streaming services.