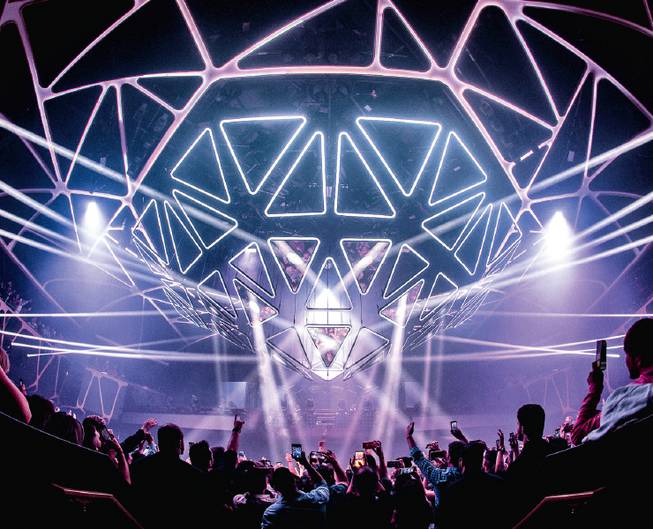 March Madness has begun and that means college basketball fever is flaring up…. But so are the parties in Las Vegas!

Tao Group Hospitality has just announced a crazy stacked lineup of events to commemorate next weekend’s NCCA tournament festivities. Tao Group’s venues will be the place to be next weekend as all the biggest DJs and performers will be touching down in Vegas to throw down some insane performances.

Steve Aoki will be performing at MGM Grand’s Hakkasan Nightclub on Thursday, March 17th, which just so happens to be St. Patrick’s Day. The parties continue as ILLENIUM is set to perform at OMNIA Nightclub at Caesars’ Palace on Friday March 18th. Kaskade will be taking over OMNIA on Saturday March 19th. If you’re a day party kind of partier, Loud Luxury splashes down at MGM Grand’s Wet Republic Pool Party venue on Saturday March 19th.