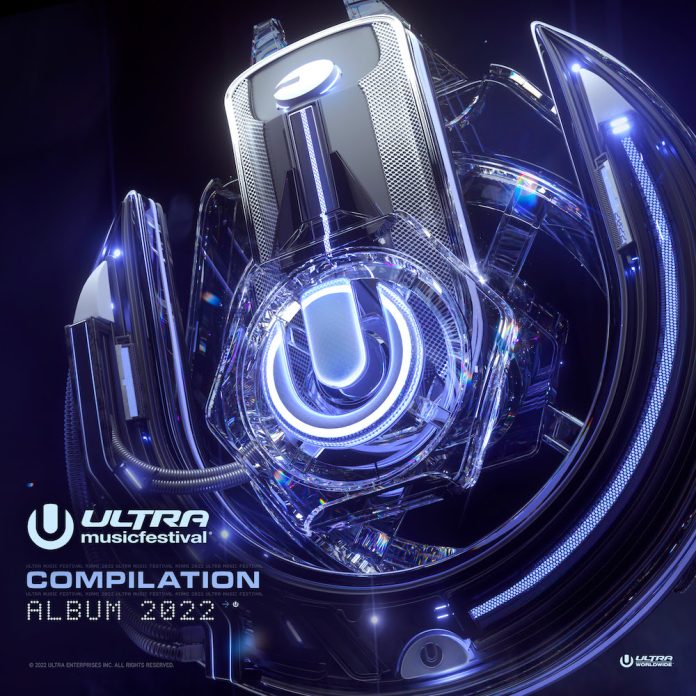 It’s been a long 2+ years since Miami‘s Ultra Music Festival has been held, but it’s finally back. To this we say bravo! Earlier this month, we shared with you news, that UMF 2022 had officially sold out. Now, we bring you more news from UMF, in the form of a collaboration with Ultra Records. Their joint collaboration is a compilation album, and features music from 32 artists, across 15 unique tracks. If you’re a fan of Ultra, you’re going to want to check out the Ultra Music Festival Compilation Album.

The Ultra Music Festival Compilation Album features some of music’s biggest names and most of the UMF headliners. Having said that, you can expect to find names such as the indie-inspired sounds of two-time Grammy-nominated dance duo Sofi Tukker. Courtesy of their latest track, “Original Sin”.

In addition to this, the German genius, Boris Brejcha gets some playtime. This is thanks to his melodic techno-infused track “Spicy” featuring Ginger. If these aren’t to your liking, you can opt instead for something heavier such as, “Shady Intentions“. This is a collaboration between NGHTMRE, Zeds Dead and Tori Levett. It goes without saying that there is a little something for everyone on the UMF compilation album.

After having given the compilation a listen, I can’t help but to be fixated on one track in particular. That being the radio edit of CamelPhat‘s ‘Sun Comes Up‘ featuring Jaxxon. I say this, as the tune was orginally released in 2014, yet managed to find its way onto this compilation album in 2022. It is a blast from the past, yet sounds as if it could have been released this year. I had never heard this track until listening to the compilation, so my hats off to Ultra for really digging deep in showcasing their festival talent. If you’re interested in seeing them, the duo will grace the RESISTANCE Stage, in what is sure to be an unforgettable set.

If you’re digging the tracklist for the official UMF Compilation Album, then I highly suggest listening to “The Gateway” with the sounds of the Ultra Main Stage. Below, you can find a link to stream the Ultra Music Festival Compilation Album 2022 Takeover by Ultra Records.

And just like that, we’ve covered both the Ultra Music Festival 2022 Compilation Album, and The Gateway playlist takeover. If you’re attending this year’s UMF, a fan of all things Ultra, or just into good music, then I highly suggest checking out these collective works. In conclusion, the Ultra Music Festival 2022 Compilation Album is streaming on all platforms and can be found below. Enjoy!