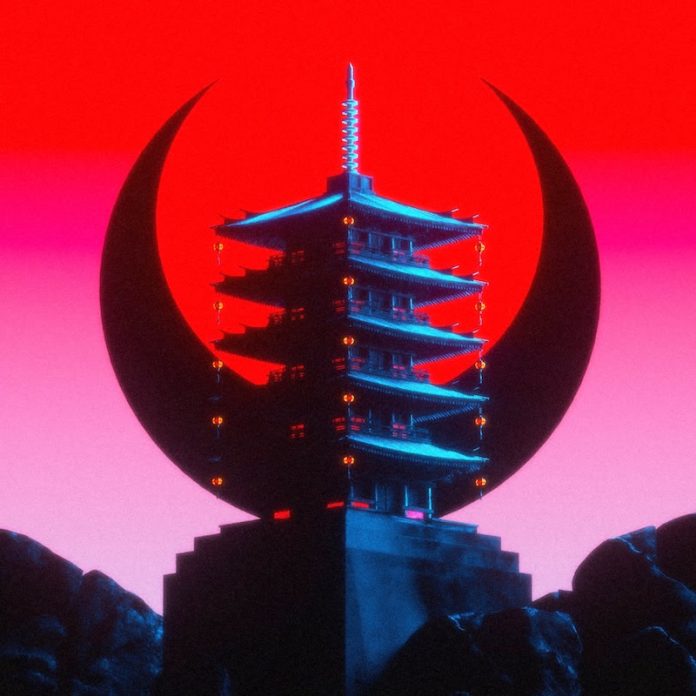 There are few artists in the electronic landscape with the ability to transcend styles, and genres. Australian artist, Wax Motif is one of them. If you’ve ever experienced one of his DJ sets or even just listened to some of his productions, I am sure you know what I’m talking about. If not, prepare to be blown away. The last time we wrote about motif, was in September of 2021, for his tune ‘Thank You’ featuring Kaelyn Behr. Today, we bring you something a bit bigger, in the form of his 17-track debut album, ‘House Of Wax’. If you’re a fan of Wax Motif, you’re going to want to check this one out.

Wax Motif’s debut album, House of Wax, is the perfect showcase for all that motif has to offer. In early 2020, Wax began teasing what we now know as ‘House of Wax’. He did this by establishing his own imprint, Divided Souls, and sharing tracks that would make it onto the final tracklist.

One such tune is that of ‘Skank & Flex‘ alongside Taiki Nulight. Another is ‘Thank You‘, featuring long-time friend and collaborator Kaelyn Behr. Apart from tunes like these, House of Wax also brings in four previously unreleased tracks as well as three remixes. This includes “Issa Vibe,” with BRKLYN, “Eyes Closed,” with ilo ilo, Live For The Night,” featuring Daecolm and Ink, as well as many more.

Speaking On House of Wax

When asked about House Of Wax, Wax Motif had the following to say:

“These are all songs that I have made over the years that fit my overall style and are meant to stand the test of time—some of these were created years ago. This album shows my progression, the different styles I’ve tested, and the sounds that felt true to myself.”

With a total tracklist seventeen tracks deep, House Of Wax is exactly one hour long. This makes it the perfect amount of time for a quick workout, or a nice drice. With that said, the LP is the perfect amount of time for a long drive or even a workout. Having said that, Wax Motif’s House Of Wax LP is out now on his own Divided Souls, and can be streamed below, enjoy!