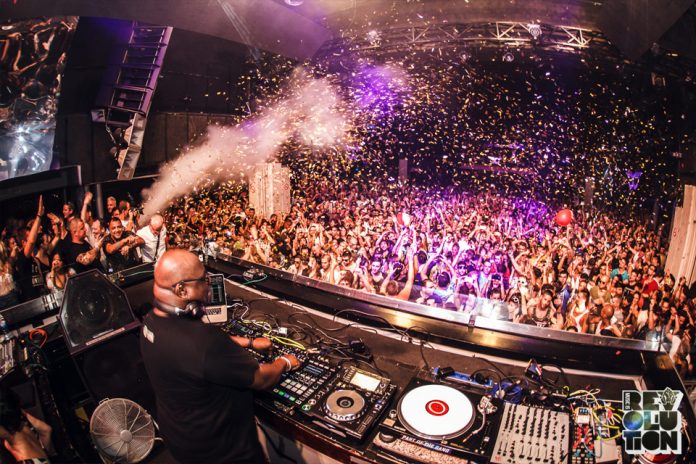 Carl Cox just announced he will be returning to Ibiza for a brand new residency at DC-10 this summer. The eight-week residency will begin on July 5th and run every Tuesday until August 23rd.

Cox is an Ibiza veteran, having broadcast his parties live from the famous Space nightclub for 15 years, closing it out with ‘The Final Chapter’ in 2016. He was given a residency at Privilege Ibiza shortly after.

Cox has produced Carl Cox Invites shows in various spots around the world. At The Avant Gardner in Brooklyn, New York, Cox welcomed over 15 artists to join him, including Dubfire, Josh Wink, and Nicole Moudaber. We’re excited to see who makes the roster for Carl Cox Invites at DC-10, especially given the scope of typical parties at this club.

You can purchase tickets to see Carl Cox at DC-10 here.