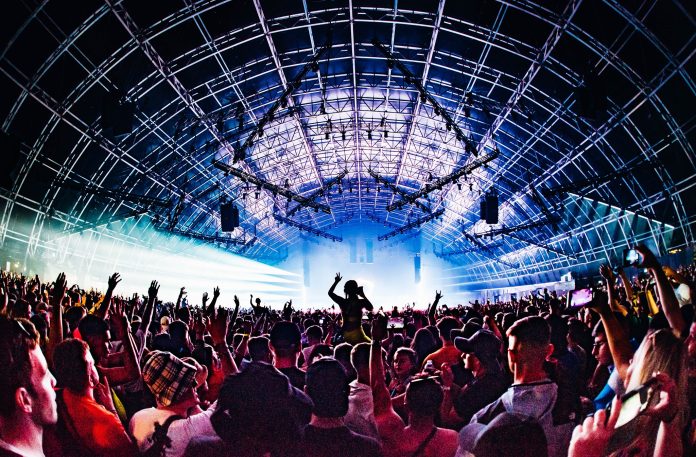 The Steel Yard megastructure won’t be present at this year’s Creamfields South due to logistical supply chain issues, according to a recent statement released by organizers Cinch Presents. This does not apply, however, to Creamfields North or any other scheduled shows at the Steel Yard.

Fans are extremely disappointed and there is much speculation on Reddit about whether or not Eric Prydz‘ highly anticipated HOLO show will still go on. Neither Prydz nor organizers have released a statement specific to the HOLO show, but the ‘presents HOLO’ verbiage has been dropped from the lineup flyer. It’s safe to say that Holo will not be coming to Creamfields South without the megastructure.

Creamfields is one of the biggest electronic music events in the UK. Creamfields South, a brand new 50,000 capacity camping festival, is set to take place at Hylands Park in Chelmsford, UK on June 2-4, 2022. The festival originally promoted a colossal 15,000 capacity Steel Yard superstructure, a big draw for many. The lineup includes heavyweights like David Guetta, Fatboy Slim, Camelphat, Carl Cox, and of course Eric Prydz.