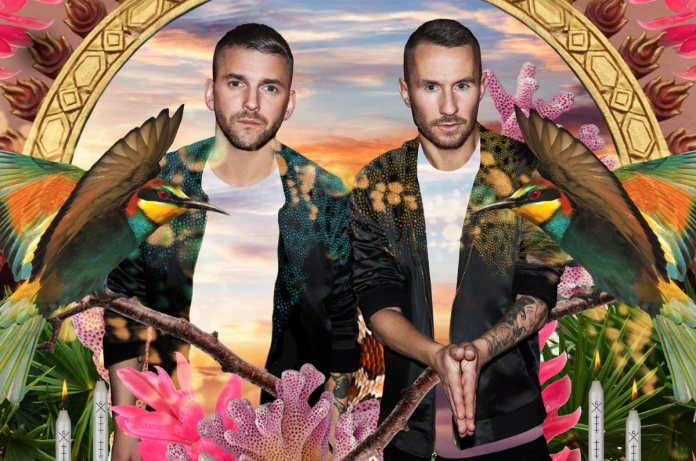 “I’m so gagged to not only be DJing but to be bringing these dance music legends together for one party to celebrate Pride. It’s going to be a very special day ”

Tickets for Planet Pride go on sale Tuesday, April 26 at 10AM ET HERE.

Check out the full lineup below:

The event will use the entire Brooklyn Mirage/Avant Gardner campus and will bring six of the largest and most iconic LGBTQ+ events into one elevated experience, including Dreamland, WE Party, XLSIOR, ZeroSpace, Ty Tea and Love Prism. Additionally, this colossal event will give back to charity, benefiting Heritage of Pride and FEMME House, a 501(c)(3) fostering more equitable opportunities for women and LGBTQ+ individuals in music.

“Pride is all about giving back and we’re honored to benefit FEMME HOUSE, which is paving the way for LGBTQ+ individuals in music through scholarships, mentorships and workshops.”

Jake Resnicow is the premiere promoter in the LGBTQ+ space, and was honored as one of the OUT100 Most Influential LGBTQ People of the Year. His Pride Festivals in New York, Miami, Las Vegas and Los Angeles are spectacles, and he’s produced some of the most prestigious fundraiser events, raising over $30M for organizations including Life Ball, Trevor Project, The White Party Gala, Ali Forney Center, Lambda Legal and It Gets Better. Most recently, his record-breaking WorldPride event at Javits Center event raised over $500,000 for charity.

Ty Sunderland is NYC’s leading LGBTQ promotor. With 4 signature events in the NY area, Ty is known for sell out Pop and Disco parties. Sunderland is also a world renowned DJ; from 7 AEG presented sold out shows at Webster Hall in 2021 to DJing Gigi Hadid’s birthday, and The Met Gala official after party.